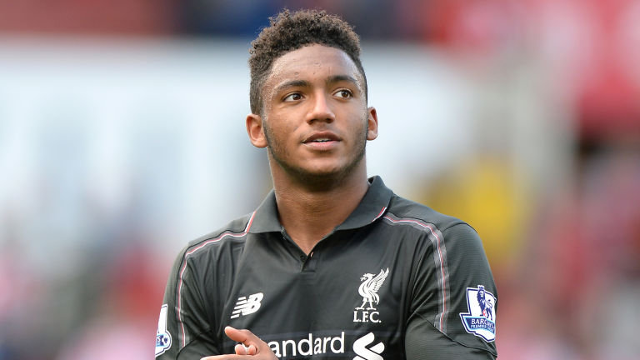 Liverpool defender Joe Gomez has seemingly pointed the finger at fellow Red’s defender Dejan Lovren for the club’s disappointing 2-2 draw with Sevilla in the Champions League after liking an Instagram comment suggesting the Croat was to blame.

After the game with emotions running high after Gomez was sent off for two bookable offences, the 20-year-old’s account (named joegomez5) was caught liking a comment by a user named ‘issroonneeyyy’ which said:

“Can you f****** start playing centre-back. I’m sick of Lovren playing in the centre. Get Klopp to partner you in the centre cuz I know you’ll get the job done.”

According to The Mirror, some fans have called for the youngster to play in his natural position and drop the former Southampton man after having a shaky start to the new season. They claim it was Lovren’s failed clearance that ultimately led to Liverpool going 1-0 down within the first five minutes on Wednesday night in the club’s opening Group E game.

Gomez will now miss Liverpool’s next group game away at Spartak Moscow so if manager Jurgen Klopp is to test the centre-back’s metal anytime soon, it will have to be domestically.