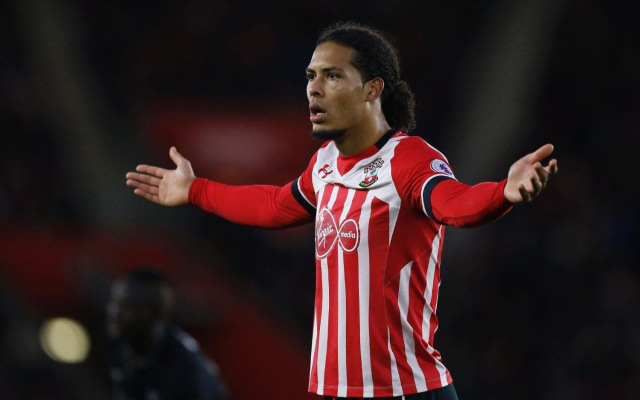 The Daily Mail reported on Saturday that the 56-year-old, speaking to Sky Sports, stated that the Holland international would be a concern for current Saints manager Mauricio Pellegrino, explaining:

“Is it going to affect his performance today? I expect in three or four games time he will be fine. But this first game, I expect him to be nervous.”

The Daily Mail say the defender handed in a transfer request during pre-season in order to try and force a move to Liverpool amid heavy interest from the Merseyside club. The paper claims Southampton complained to the FA about Liverpool ‘tapping-up’ the 26-year-old, although this was later rejected by the governing body.

The relationship between the two clubs has been cold ever since.

He did not start Saturday’s game away at Crystal Palace but was named on the substitutes bench.

The Express, reported last month that Chelsea also attain an interest in Van Dijk, although the defender has his heart set on joining Jurgen Klopp and co. in the North.