After being jeered by his own fans at a marketing event on Friday, Spanish publication Don Balon are reporting that former Tottenham team-mate Luka Modric has told Gareth Bale to leave Real Madrid. 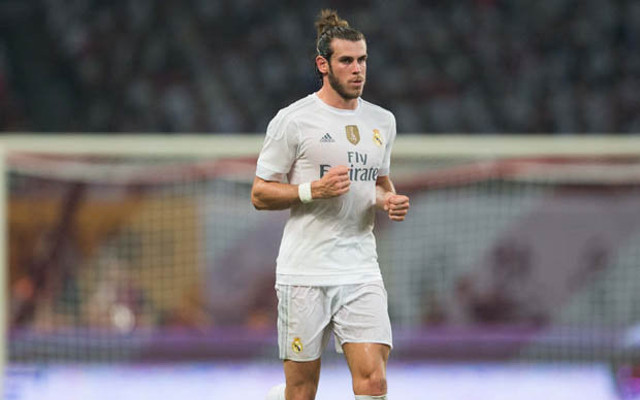 The Daily Star say the news outlet state Bale is unhappy at the club and close friend Modric has told him to look for a transfer elsewhere.

Don Balon go on to state that Manchester United will bid for the Euro 2016 semi-finalist next summer with Jose Mourinho being a long-time admirer of the winger.

Bale signed a fresh six-year deal with Zinedine Zidane’s side last October which keeps him at the Bernabeu until 2022.

The Wales international has won three Champions League titles and one La Liga since moving to Spain in 2012.

The first few months of the new season will be telling for Bale as, if he is fails to nail down a starting spot again following last season’s injury-rigged campaign, the season could end in Zidane showing him the exit door.