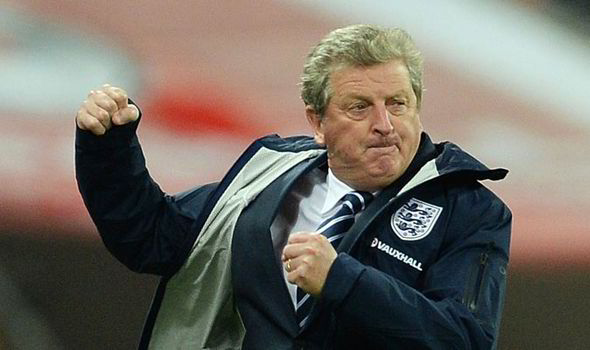 According to the Irish Independent, that defeat to Southampton ordains the Eagles as the first ever side to lose their opening five games of a top-flight season without scoring a goal.

A Steven Davis goal after just six minutes was enough to summon Palace to their fifth straight league defeat in as many games as the club remain locked to the foot of the Premier League table.

Their pursuit of a strike now also stretches beyond Newcastle United’s record of going 438 minutes without hitting the back of the net during the 2005/06 season.

Hodgson took over from Frank de Boer at Selhurt Park who was sacked after a mere 77 days which included just four games in charge – the shortest tenure of a Premier League manager in history.

Not the best way to start your reign, although on this occasion the former England manager is hardly to blame.