After being subject to a big money move to Barcelona, Liverpool’s Philippe Coutinho has admitted his head was turned by Barcelona during the summer. 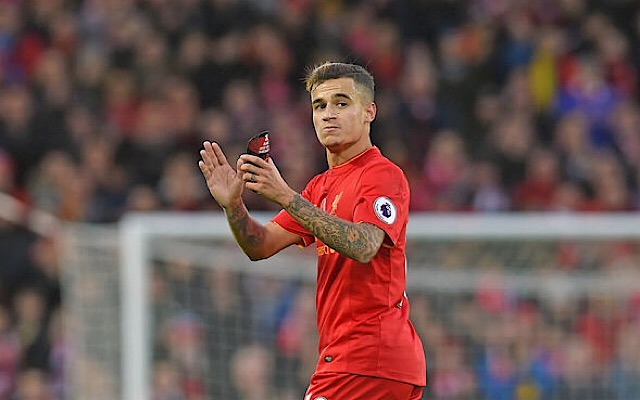 However, the Brazilian insisted he is fully focused on performing for Liverpool and feels honoured to represent the club:

“But as I’ve always said, it’s a great honour to receive an offer from such a great club like that, but it’s also a great honour being here, Liverpool is great club worldwide, “Now I’m here and I’ll give my best, as always.”

Barcelona had submitted four bids for Coutinho to Liverpool, including a final £138m offer per ESPN, but the Merseyside club remained firm and rejected all of them, despite the player handing in a transfer request just weeks earlier.

After missing the Reds’ first four league games of the season due to a back problem, the 25-year-old made his first start of the new campaign in Saturday’s 1-1 draw with Burnley.

Whilst this will not come as a surprise, Liverpool fans will undoubtedly appreciate his honesty and will be gracious with him given his appraisal of the club.