Andre Gray swapped the claret and blue of Burnley for Watford yellow this summer and his girlfriend has followed suit in the new Little Mix music video.

Gray joined Watford for £18.5m in August after Burnley manager Sean Dyche had repeatedly refused to allow WAG Leigh-Anne Pinnock to sit in the Turf Moor directors box, according to the Daily Mail.

But Dyche snubbing Gray’s girlfriend was not the cause of the striker’s decision to move south, per The Mail, who claim that the manager had insisted that all WAGs must be treated equally, no matter how famous. 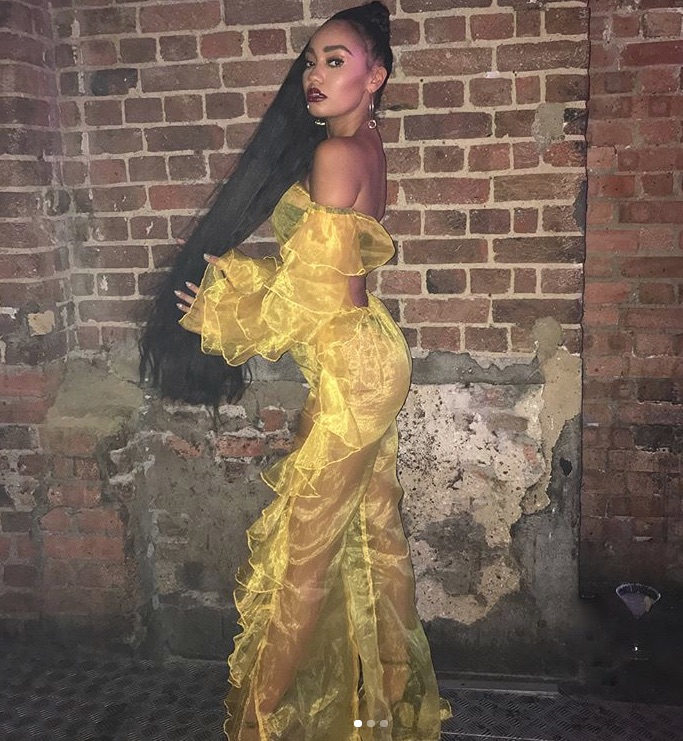 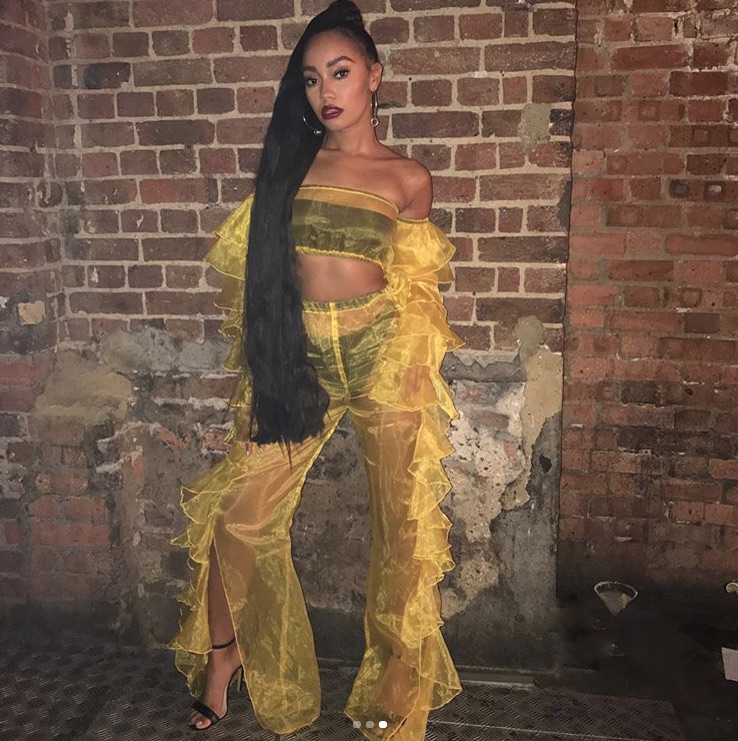 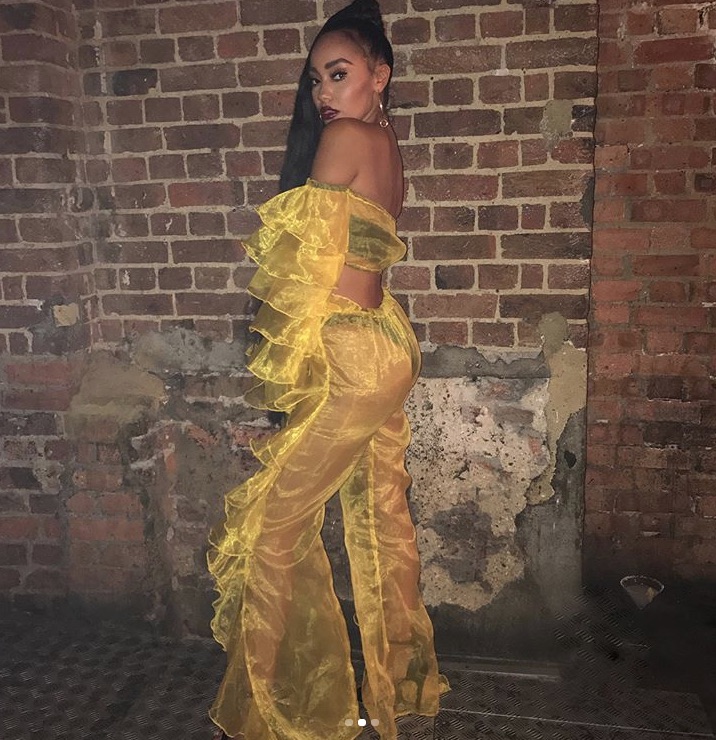 Pinnock, 25, is arguably much more famous than 26-year-old Gray, who has yet to score for Watford in six appearances.

Little Mix, whom Pinnock forms one fourth of, have scored four No 1 singles since starting out on X Factor in 2011.

Their latest single Reggaeton Lento (remix) has so far only reached No 5 in the UK charts but they will be hoping to see it rocket after releasing their new video at the weekend.

Pinnock rocks a stunning yellow outfit – a similar colour but much more glamorous than Gray’s Watford jersey – in the video, which you can watch below.

It's finally hereeeee! The brand new video for #reggaetonlentoRemix check it out Guys! ?????