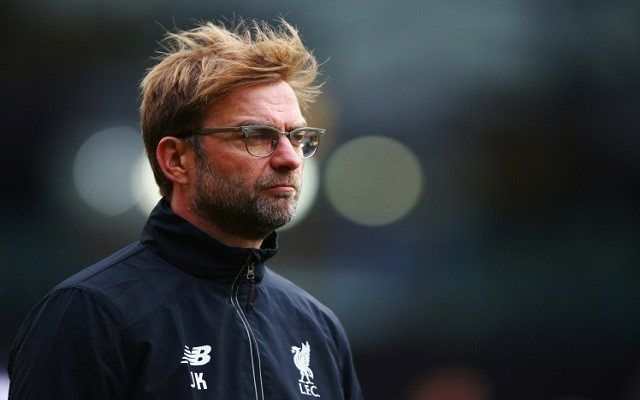 Clyne hasn’t been able to feature as of yet this season due to a back injury, while Lallana has also been sidelined throughout the campaign thus far after suffering with a thigh problem.

While neither are on the verge of making an imminent comeback, Klopp did seem upbeat over their progress in training and rehabilitation, as he will certainly welcome them back with open arms as he’ll look forward to having a fully-fit squad to choose from.

“Clyney had the third or fourth run outside yesterday, not the highest intensity but a big step and he coped well so far with this,” Klopp told reporters at Melwood.

“Adam is close to going outside and running. For the next step, I’ll give you another update in the next press conference!”

Although new signing Mohamed Salah has made an instant impact alongside the likes of Sadio Mane and Roberto Firmino, having Lallana as an option would be crucial, while Clyne would slot back in ahead of the likes of Joe Gomez and Trent Alexander-Arnold to offer more assurances at right-back.