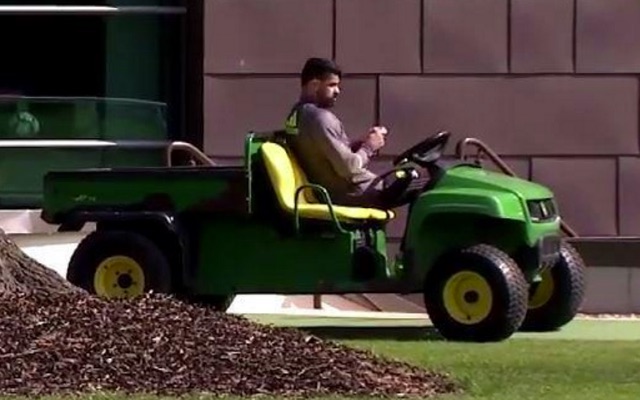 Diego Costa is reportedly preparing for his move away from Chelsea by selling two of his cars.

According to The Sun, the Blues frontman has put his BMW and his Mercedez-Benz (pictured below) on the market as he wants to replace them with a left-hand drive ride.

Sun say Costa is selling his Merc & BMW as he wants to replace them with a left-hand drive for his return to Spain???

Picture from The Sun? pic.twitter.com/B3C1zDDC3V

Costa is determined to complete a transfer from Chelsea back to former club Atletico Madrid, per The Sun.

The newspaper adds that Costa’s club car – a Range Rover – has been moved by club staff and is now in a youth team parking place at Chelsea’s training ground.