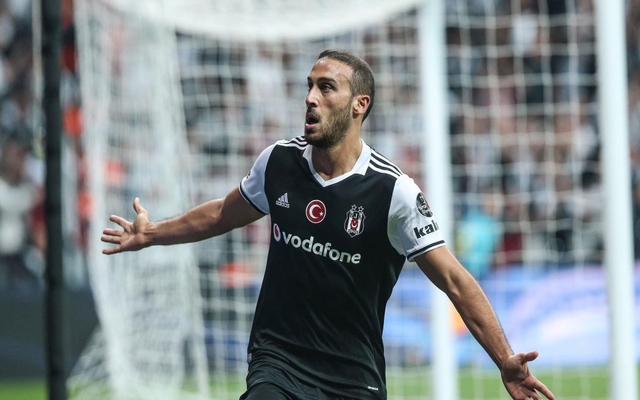 Tottenham are reportedly keeping tabs on Besiktas forward Cenk Tosun, although they will face competition for his signature if they opt to swoop.

The 26-year-old has impressed with his form in his homeland, and provided a flash of his quality for Besiktas in their Champions League opener against Porto last week.

According to The Daily Mail, Tottenham, Newcastle United and Crystal Palace are all interested in acquiring his services, with the Turkish giants said to have placed a £17.5m price-tag on their prized asset.

Tosun scored 27 goals last season to help Besiktas win the league title, but it seems as though the club are willing to listen to offers if their valuation is met.

In turn, it will be up to the chasing pack to make a suitable offer, although having brought in Fernando Llorente ahead of the summer transfer window deadline, it’s debatable as to whether Tottenham really need another striker.

Harry Kane is back in fine form after a barren August, while Mauricio Pochettino’s side are looking to compete across various fronts this year and beyond. Having suffered a couple of setbacks already this year, perhaps they do need more quality and depth, and Tosun could be the man to provide it.

The report goes on to add that they’ve sent scouts to watch the striker, and so it appears as though they’re taking a serious interest in him and will potentially swoop in January or next summer. 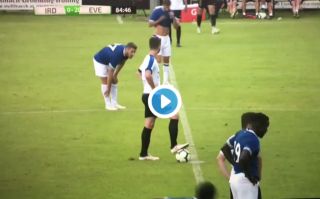