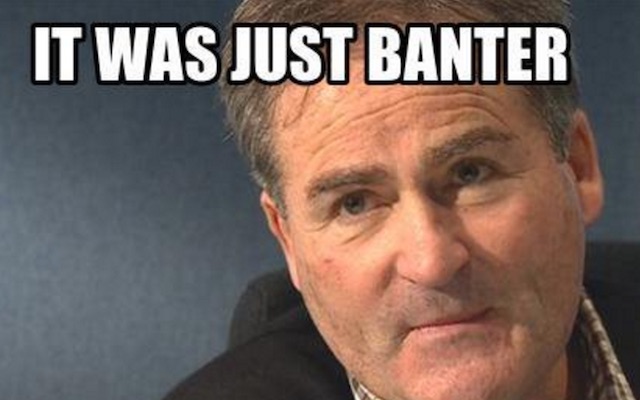 The former Toffees frontman was booed throughout the match by away fans at Old Trafford and he got revenge in the 83rd minute when he assisted Henrikh Mkhitaryan to make it 2-0.

After Mkhitaryan’s effort hit the net, Lukuka put his finger to his lips to shush the Everton faithful.

Lukaku to the away fans “shhhhhhhhhhhhhh” pic.twitter.com/iDBbXmuHRa

Lukaku then scored a goal himself shortly after.

He hit a free kick into the wall, which drew sarcastic cheers from the Everton fans, who were quickly silenced as he tapped in at the far post a matter of seconds later.

Lukaku’s celebration was anything but understated.

Anthony Martial then completed the rout – which had started with a long-range Antonio Valencia strike – with a stoppage-time penalty.

Speaking after full time, Lukaku told Sky Sports: “It’s just a bit of banter, with the free-kick I missed, they booed me. It’s just football.”