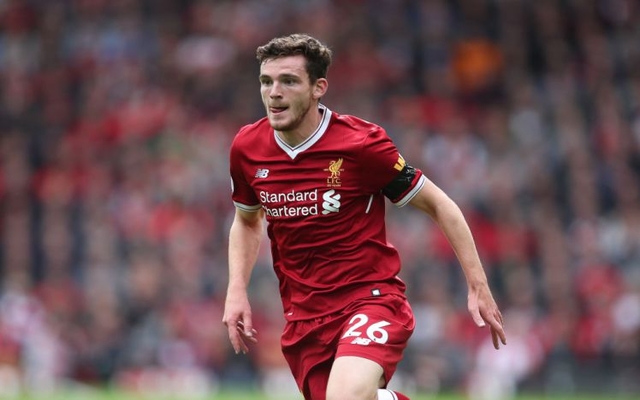 Liverpool fans have been pining over Andy Robertson as he impressed in the EFL Cup tie against Leicester City on Tuesday night.

The summer arrival from Hull City has been receiving rave reviews having stood out in his two Premier League appearances, and he was at it again in cup action this week.

Although the 23-year-old faces competition from Alberto Moreno to make the left-back spot his own, if he continues as he is, it surely won’t be long before he pushes the Spaniard back to the bench on a more regular basis.

The 23-year-old’s defending and delivery with his wonderful left foot were two aspects of his game that impressed the most, and it looks as though Jurgen Klopp has grabbed a real gem even though he continues to be criticised for his lack of work elsewhere on the backline.

Liverpool had a frustrating night at the King Power Stadium for the most part as they look set to bow out of the competition, but Robertson’s display was certainly a bonus…

What a player Robertson is??

If we bought Robertson 3 years ago Benteke may have saved his career.

Robertson for £10 million is an absolute steal. Class player.

Robertson putting things on platters all half > #LFC

Moreno has started well offensively this year but Robertson pisses all over him should be starting every week!

I’m in love with Robertson 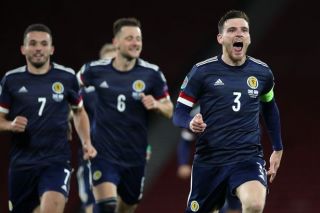 Good news for Liverpool ahead of Merseyside Derby provided in a peculiar way October 12, 2020 11:16
Liverpool FC