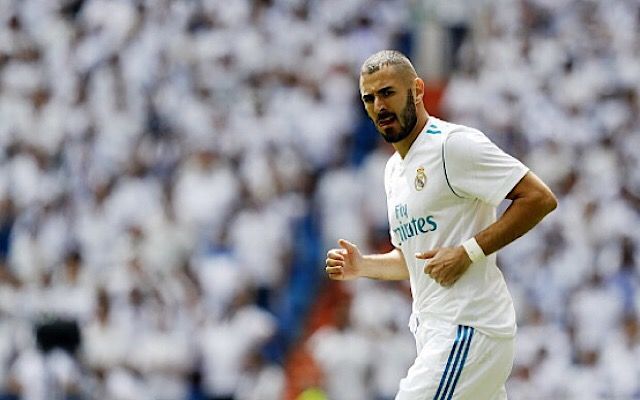 Arsenal’s hopes of signing Karim Benzema appear to be over after the French forward signed a new contract with Real Madrid.

Benzema has extended his deal with Real Madrid until 2021, and any hopes Arsenal had of signing the forward have been hampered by a staggering €1bn release clause written into the former Lyon player’s contract.

Benzema joins another Arsenal target, Isco, and Dani Carvajal who have both pledged their long-term futures to the Champions League winners this week with new contracts, according to reports in the Express.

“As a forward, when you’re at a club and you’re a first-team regular, you don’t need to look elsewhere,” he told BeIN Sports.

“Especially when you’re at a club like Real Madrid.

“It’s very hard because you know this club, the expectations. You start each season from scratch and you have to work, and above all stay at the top.

“I think we’re in one of Real Madrid’s best periods ever, it’s as simple as that. The team is really very strong.”

Arsenal manager Arsene Wenger has long been linked with a move to Benzema, and earlier this year joked Benzema is only linked with the club due to his French nationality.

Speaking to the Sun, Wenger said, “Because he’s French, there are some noises he would leave Madrid. In the summer window? That’s not my worry at the moment. What’s my worry is our next game.”