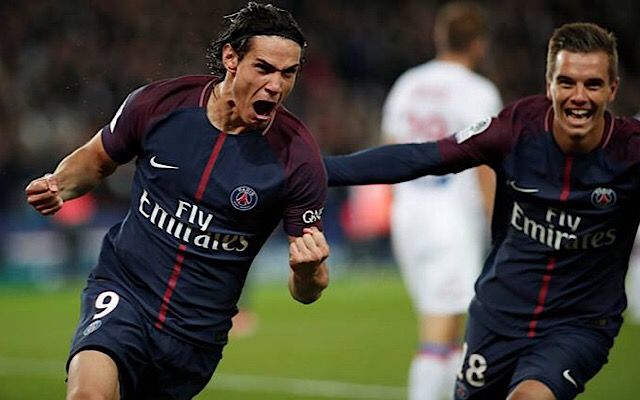 Chelsea are reported to be interested in PSG forward Edinson Cavani.

According to reports in the Daily Mail, PSG are under pressure to sell players in January after UEFA launched an investigation into Financial Fair Play.

Cavani, who is 30 and on £120,000 a week at PSG, has previously expressed his frustration at playing second fiddle to Zlatan Ibrahimovic in Paris. And the Uruguayan may look to move to Chelsea given his latest row with PSG newboy Neymar.

Despite the unseemly row between Cavani and Neymar, PSG are adamant there is no problem between the forwards.

PSG President Nasser Al-Khelaifi has spoken to both players and said, “No there is nothing. You the media are the ones who make the problems.”

The PSG board are understood to have discussed whether they should modify their bonus system to reflect assists as well as goals in an effort to keep the peace amongst Cavani and Neymar.

Cavani, who is valued at £40m according to transfermarkt.co.uk, has also attracted interest from Everton and former club Napoli.

Chelsea are set to give Charlie Musonda Jnr his full debut in the Carabao Cup against Nottingham Forest tonight, as Eden Hazard hopes to make his first start of the season.