Cristiano Ronaldo’s first La Liga game of the season ended in disaster after Real Madrid conceded a 94th minute winner to see Real Betis walk away with all three points and silence the Bernabeu. 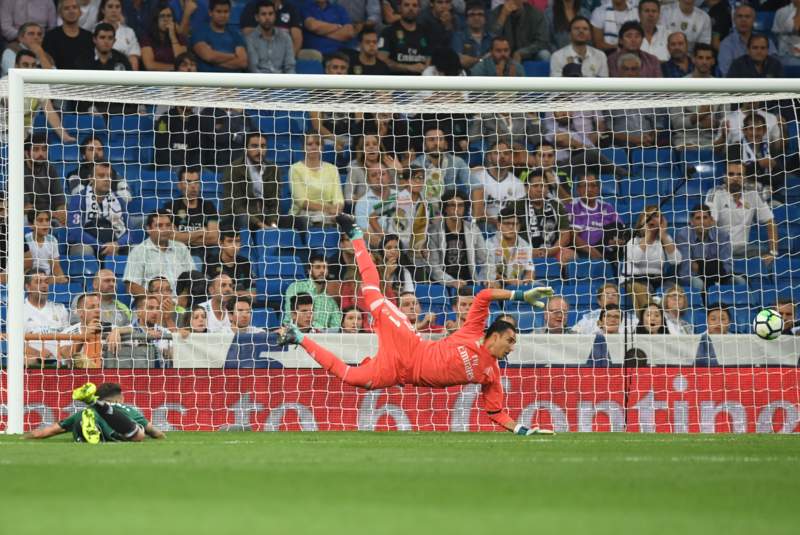 Despite having 27 attempts on goal, Madrid could not find the breakthrough as Antonio Sanabria nodded in a crippling blow to give the visitors their first win at Real Madrid’s stadium for 19 years.

Ronaldo returned from a five-game suspension for pushing a referee after being sent off in the club’s 5-1 aggregate Super Cup victory over Barcelona, so say the Telegraph.

They club have suffered from his absence with Los Blancos now already seven points adrift from El Classico rivals Barcelona, who top Spain’s top-flight having won all five of their league games, conceding just two goals.

Despite starting the season strongly, a little bit of pressure is building on Zinedine Zidane having rather stumbled out of the blocks in the race to defend their title.