Sergio Romero may not be the first player that springs to mind when someone mentions Manchester United but his record for the club is nothing less than outstanding. 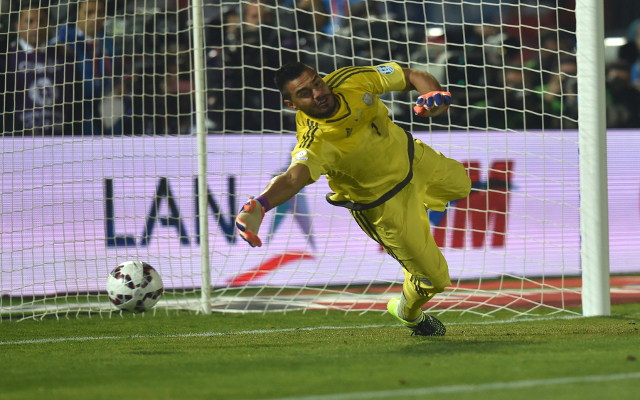 Following the side’s 4-1 win over Burton in the League Cup, the Argentine has now kept 22 clean sheets in 25 competitive games for the Red Devil’s.

He was taken off twelve minutes from time to attain his clean sheet before being be replaced by Castro Pereira despite no sign of injury.

Furthermore, 30-year-old has only conceded two goals in his last five starts.

However, the most impressive stat of all is that the World Cup finalist has not lost a match in a United jersey since the club’s 2-1 loss to FC Midtjylland of Denmark in the Europa League on 18th February 2016.

Romero brought to Manchester United by Louis Van Gaal in 2015 as he arrived on a free transfer, per The Mirror.

The custodian reached the World Cup final with Argentina in the 2014 World Cup as they lost to Germany in extra-time.

He’s not the most sung name around Old Trafford but Romero has quietly created one of the world’s best records for a back-up goalkeeper.