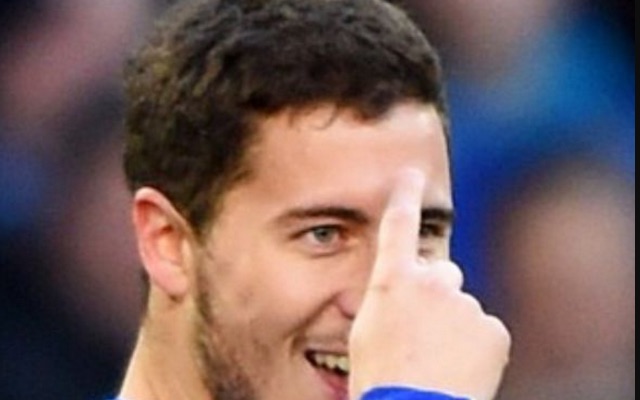 Eden Hazard has lived up to his billing as Chelsea’s playmaker by creating a goal for international teammate Michy Batshuayi.

Starting his first club game this season, Hazard took just 18 minutes to register an assist as he set up Batshuayi who put Chelsea 2-0 up against Championship outfit Nottingham Forest.

Hazard’s brilliant vision cut through the Forest defence – if you pardon the pun – like a warm knife through butter.

Chelsea have been patient with Hazard, keen not to rush him back from injury.

And that decision appears to have worked wonders as the Belgium captain is looking excellent tonight.