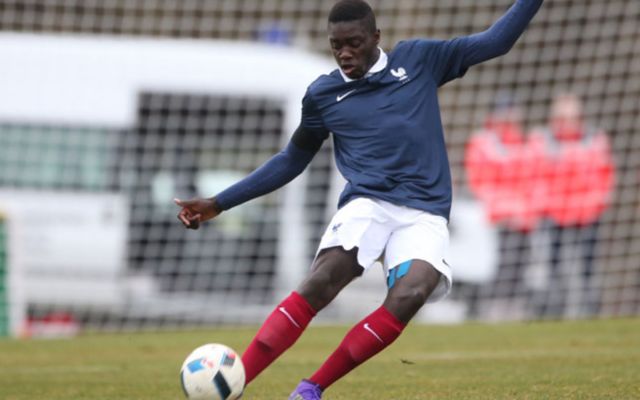 Liverpool are said to be targeting RB Leipzig and France defender Dayot Upamecano, however signing the player could set Jurgen Klopp’s side back as much as £89M should the player sign a new deal with the Bundesliga side, according to the Daily Star.

As per the Daily Star, Liverpool could be set to raid Leipzig for a second time, after the Reds ended up signing midfielder Naby Keita for £55M over the summer, with the player set to the complete his move to Anfield next summer.

The Merseyside club have been linked with a move for Keita’s teammate Timo Werner these past few weeks, however the Daily Star are reporting that it is Upamecano who will be targeted next by the Premier League side.

As reported by Tutto Mercato Web, which was re-reported by the Daily Star, Liverpool are said to weighing up a move for the 19-year-old French star, who had made five first-team appearances for the German side so far this season.

Leipzig are said to be keen to keep Upamecano at the club for the long term, with the Bundesliga side also planning to insert a £89M (€100M) release clause in the player’s contract, which is around £40M more then what the buy-out fee the Reds paid for teammate Naby Keita over the summer, report the Daily Star.

Should Liverpool decide to go through with their pursuit of Upamecano, it’ll be interesting to see how much the Premier League side would be willing to pay in order to secure the services of the Frenchman. 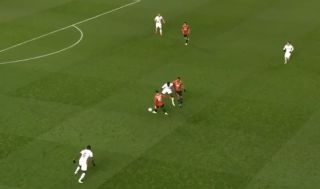