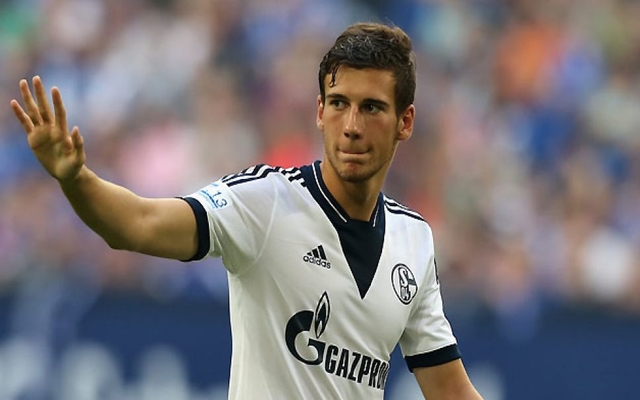 Man United and Arsenal have both joined the race to sign 22-year-old Germany and Schalke starlet Leon Goretzka, however the Premier League duo would need to beat off stiff competition from Barcelona in order to secure the player’s signature, according to the Express.

As per the Express, Goretzka has been all the talk regarding German football over the summer after the midfielder helped his side win the 2017 Confederations Cup in July, which lead to both Liverpool and Man City being linked wit moves for the Schalke star.

Despite interest in the player, neither side ended up making a move for the 22-year-old report the Express, and with the player failing to sign a new contract over the summer, Goretzka looks set to leave the Bundesliga side.

German news outlet Bild, which was re-reported by the Express, say that both Man United and Arsenal have joined Liverpool and Man City in the race for Goretzka, however the player himself prefers a move either Barcelona or Bayern Munich.

Bild have also said that Goretzka has agreed to join the Bundesliga champions Bayern at the start of next season, however with the Bundesliga giants currently struggling, the player could opt for more to Ernesto Valverde’s Barcelona.

Should Goretzka change his mind over a move to the Premier League, it’ll be interesting to see which big club can persuade the German international to join them over their rivals. 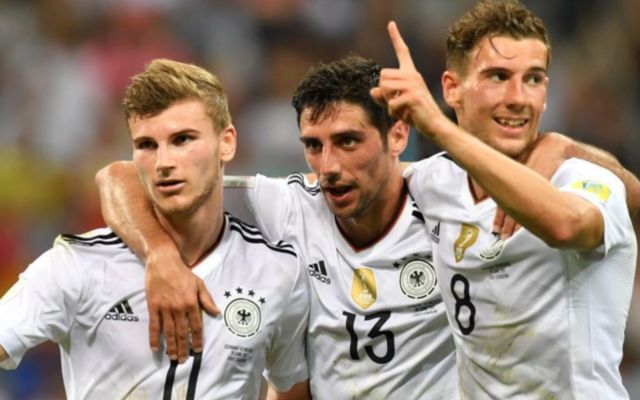