Chelsea striker Diego Costa was seen at the airport in Brazil on Thursday as he prepared to fly to Spain to complete his return to Atletico Madrid.

As reported by The Telegraph, the 28-year-old will return to his former club after Chelsea reached an agreement on an initial loan deal with Atleti set to pay £57.1m to make it permanent.

An agreement was reached over personal terms while he won’t be able to play until January when the La Liga outfit’s transfer embargo is lifted, but it finally brings to an end the stand-off between Costa and Chelsea which has bubbled on all summer.

The Spanish international hasn’t featured for the Blues this season or even reported back to training after he was informed via text by Antonio Conte over the summer that he no longer formed part of his plans moving forward.

Chelsea were unable to offload him prior to the summer transfer window closing, but it appears as though they’ve now got their wish while Costa has got the escape that he’s been craving for.

As reported by The Sun, Costa is now due in Madrid on Friday to undergo his medical as he was spotted flying out of Aracaju, on his way back to Europe, as seen below.

It’s the first time that he’s been seen smiling for a while as he even suggested that he feels “like a criminal” due to the way Chelsea have treated him, as noted in the report. However, he’s finally ‘broken out of the prison’ at Stamford Bridge, and he’ll be a huge boost for Atleti.

While he’ll work on his fitness in the coming months, he’ll still be eligible to play in the Champions League too, and so Diego Simeone will have a real threat to add to his squad in the second half of the campaign. 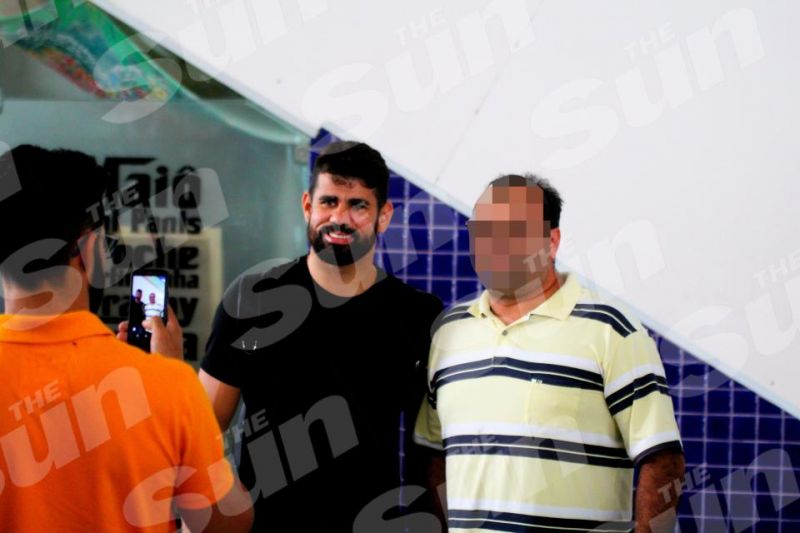 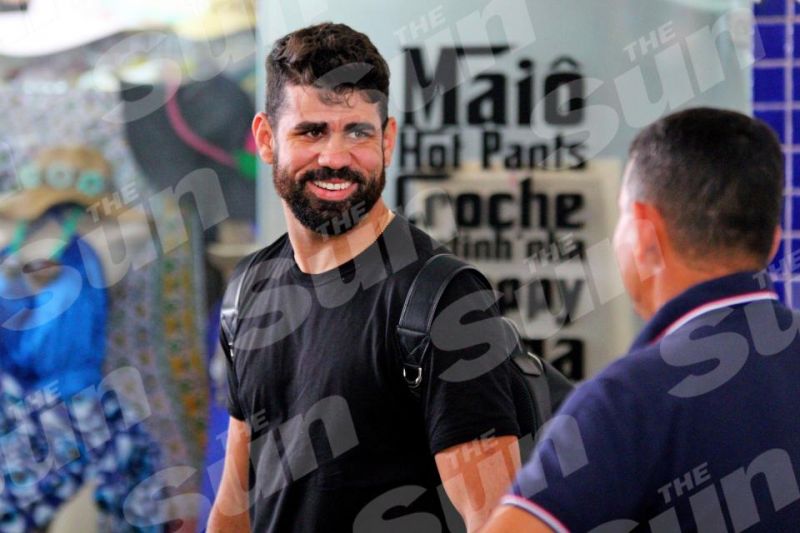 Images courtesy of The Sun