Chelsea star Pedro is seemingly getting over his divorce with Carolina Rodriguez after sharing a public moment with his new flame.

The 30-year-old divorced his ex partner after they married in 2015 having known each other for more than a decade while also having a son called Bryan.

However, with that chapter in his life now closed, the Spanish international has been spotted enjoying a walk through London with his new girlfriend as they also shared a kiss which was picked up by the cameras.

It seems as though she’s a mystery blonde for now as no one has declared who she is, but Pedro looks to be a happy man off the pitch and Chelsea fans will hope it translates to positive performances on it.

After suffering an injury setback last weekend, the Spaniard has been passed fit for this weekend’s encounter with Stoke City and so Antonio Conte will likely call on him to help Chelsea keep up their positive start to the season. 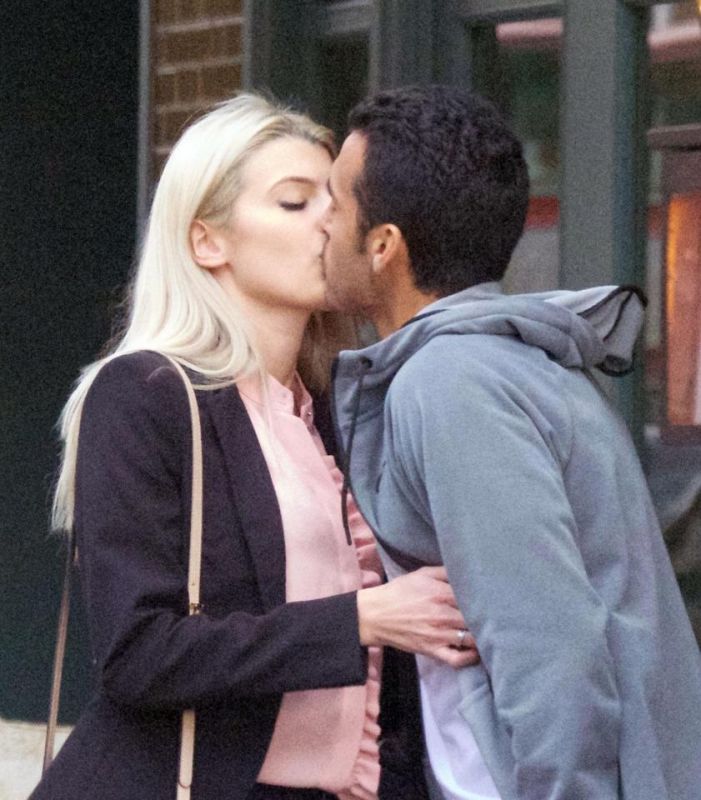 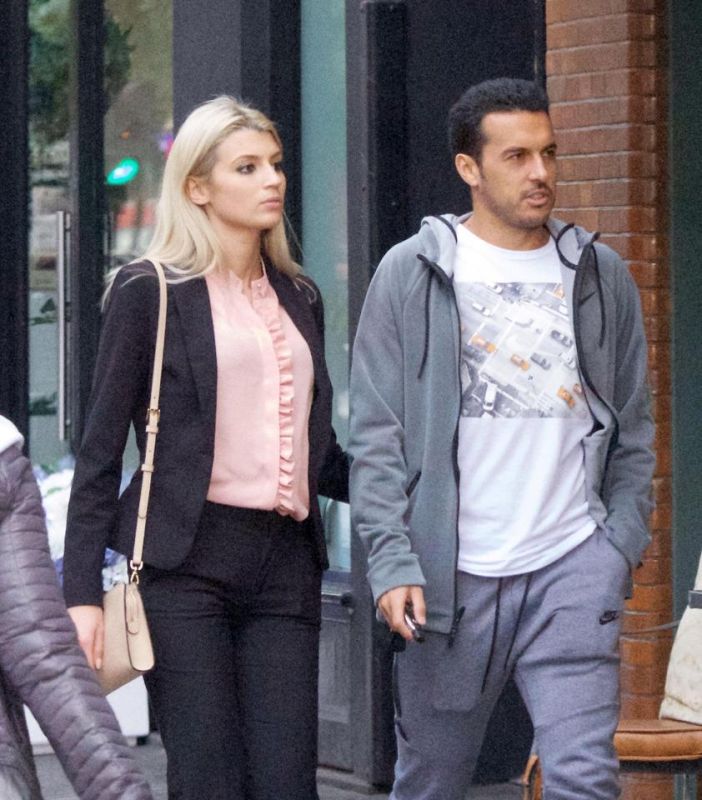