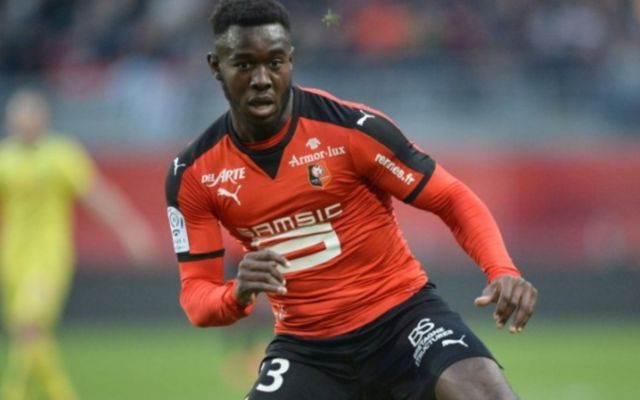 Spurs are reportedly interested in signing Rennes and France defender Joris Gnangon, however the north London club are set to face stiff opposition from Inter Milan in the race to sign the 20-year-old, according to HITC.

As per HITC, Spurs boss Mauricio Pochettino is still eager to bolster his defensive options despite the fact that the club broke their transfer record in order to sign Ajax centre-back Davinson Sanchez this summer, with the club already having Toby Alderweireld, Jan Vergtonghen and Eric Dier at the club, who are all capable of playing at the back.

Tottenham’s fierce London rivals Chelsea reportedly failed with a move for the player in the summer as reported by HITC, with the player turning down a move to Stamford Bridge over concerns about his playing time.

SEE MORE:
Image: English journalist embarrassed by Man City tweet following 5-0 demolition job against Palace
“It was the right time to go away from Chelsea” 21-year-old Blues star speaks out about future
Arsenal send top scout to Germany as interest in out-of-contract Bundesliga wonder-kid is upped

Gnangon, who is known for his ability in the air, is reportedly valued at £14M by his club report HITC, with it remaining to be seen whether Spurs will up their pursuit of the Frenchman.