Antonio Conte has been handed some good news on the eve of his club’s Champions League tie with Atletico Madrid as Thibaut Courtois was declared fit enough to start for Chelsea on Wednesday. 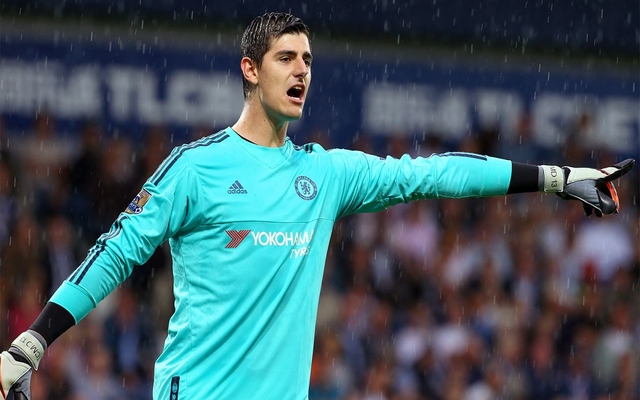 The Metro report that the Belgian was a doubt for the game after receiving a knock following a collision with Gary Cahill and Peter Crouch in the Blues’ 4-0 win away at Stoke City on Saturday.

The goalkeeper was treated by the club physio on the pitch but managed to see out the match.

Courtois will face his old side for the first time since becoming Chelsea’s number one as the La Liga outfit play their mark their inaugural European game in their band new stadium, the Wanda Metropolitano.

The London club have only beaten Atletico once in five meetings, being unable to beat the Spanish team since 2009.

The last time the pair faced each other, Atletico came out on top with someone called Diego Costa starring in a 3-1 win at Stamford Bridge.

Any Chelsea fans heard of the bloke?