Football journalist John Cross has stated that Liverpool and Manchester United fans will face a ‘long stay’ in prison if supporters provoke any hooliganism as both fans travel to Russia for their respective Champions League ties this week. 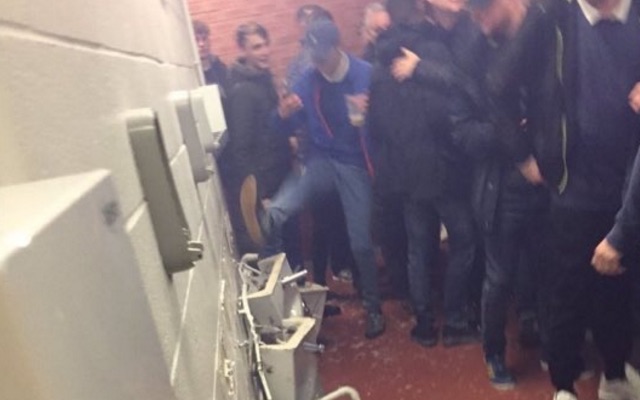 The Mirror writes that the Russian authorities take a no-nonsense stance on English football fans and so have threatened to lock up supporters for a lengthier spell than usual as a deterrent to try and prevent anti-social behaviour.

Liverpool face Spartak Moscow on Tuesday before Manchester United play CSKA Moscow on Wednesday meaning around 2,000 away fans will defend on the country’s capital.

The paper says Russian fans themselves have created a bad reputation for themselves after attacking English fans during Euro 2016.

“I don’t want to scare anyone but I warn those who plan to come here not to support their side and see the country but to commit hooliganism: the law is the same for all, not just for Russians.”

Fans are being told to expect strict security searches and have advised people who do not have a ticket not to travel to Russia.

President Vladimir Putin has sanctioned laws on hooliganism ahead of the World Cup next summer, promising fines of  at least £650 and a 15-day period in prison.

Both clubs have called on fans to behave during their visit.