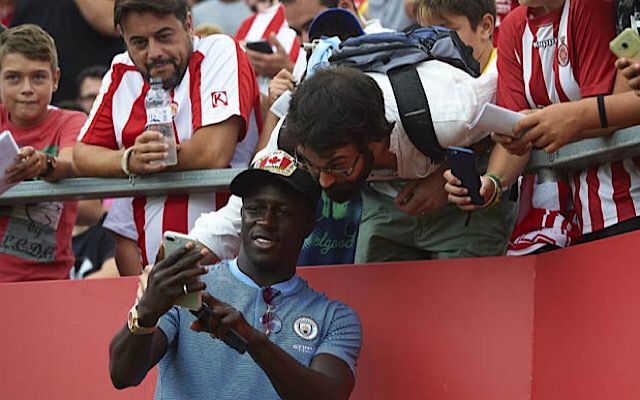 Mendy, who is yet to have a scan on his knee following an injury the player picked up in Man City’s 5-0 win over Crystal Palace, bantered off the Sunday Times employee, after Castles got the player’s first name wrong in a tweet talking about the player’s injury.

It seems as if Man City’s new multi-million pound left-back has a bit of banter about him, which is always nice to see.

Hopefully this translation makes the meaning of the tweet clearer: https://t.co/tNwijoWHUN

My name is Benjamin bro https://t.co/Is4D3QiNp8