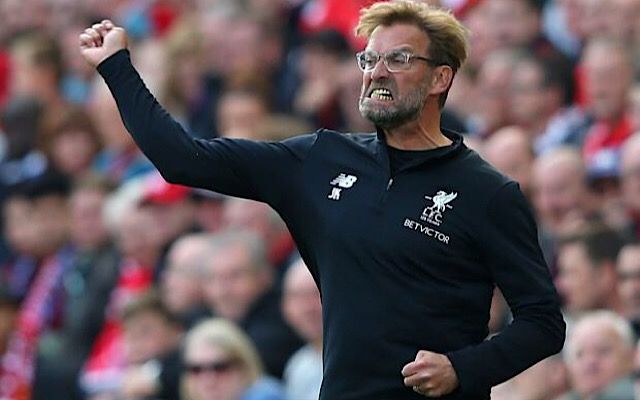 As Liverpool continue to struggle defensively and come under pressure, The New York Times writer Rory Smith doesn’t believe one new signing will solve their problem.

The Reds were held to another draw in the Champions League this week, while they sit in fifth place in the Premier League table.

In those games they’ve conceded 11 in six games in the league and three goals in two Champions League games, with their defence continuing to attract criticism dating back to last season.

Jurgen Klopp hasn’t escaped his share of the blame for not addressing it, but Smith doesn’t believe that it will be as simple as saying stick another new signing in there and it will solve their issues.

"It's not something that's solved by slotting another player in" – @RorySmith

What is the root cause of #LFC's defensive problems? pic.twitter.com/qVEr2lbhAl

It remains to be seen whether or not Klopp can find the solution as a team and stop leaking so many goals as ultimately while it’s entertaining for the neutral, it’s not conducive to title-winning teams.

Meanwhile, former Man Utd goalkeeper Peter Schmeichel has had his say on the matter and has been much more critical of the situation at Anfield while speaking on the Sky Sports Debate show.

“The back four just doesn’t work and the goalkeeper situation is very confusing.

“You can’t win anything significant with an unbalanced team – you need to have equal quality up front and at the back.”

The Danish legend makes a great point, and between the Liverpool hierarchy, Klopp, his players and any potential new signings, they must figure it out if they want to compete for the major honours.