Cristiano Ronaldo took to Instagram on Thursday to show off his new Bugatti Chiron.

The Real Madrid superstar called the ride, which he paid $2.9m (£2.16m) for according to TMZ, the “New animal in the building” after having it flown to Spain.

It was reported by the Daily Mail earlier this week that Ronaldo earns £365,000 a week at Real Madrid. 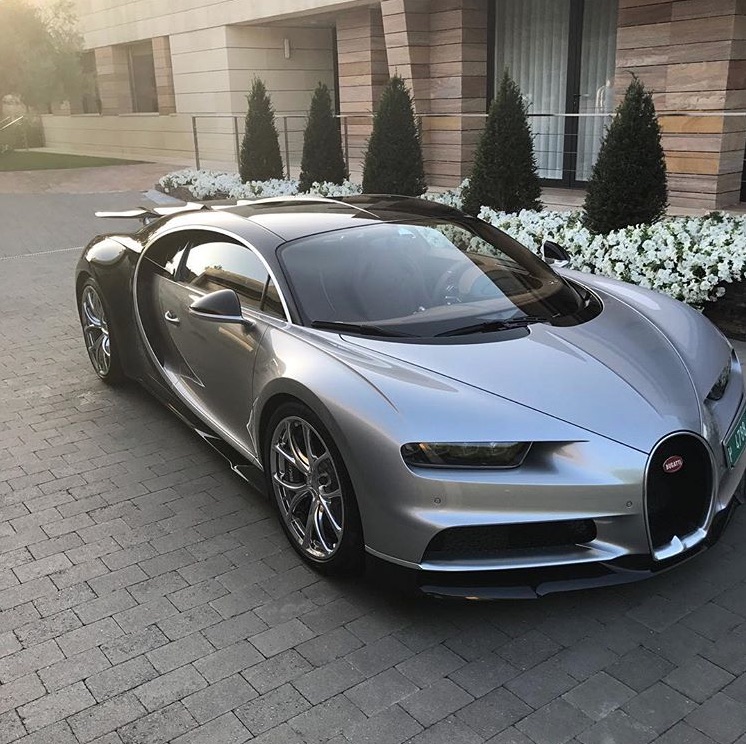 Based on these figures, Ronaldo’s car cost him almost six weeks’ wages… more if you consider £365,000 is his pay before tax (although that’s a bit of a touchy subject).

He shared a video of himself driving the speed machine around his home, with son Cristiano Jr in the passenger seat. 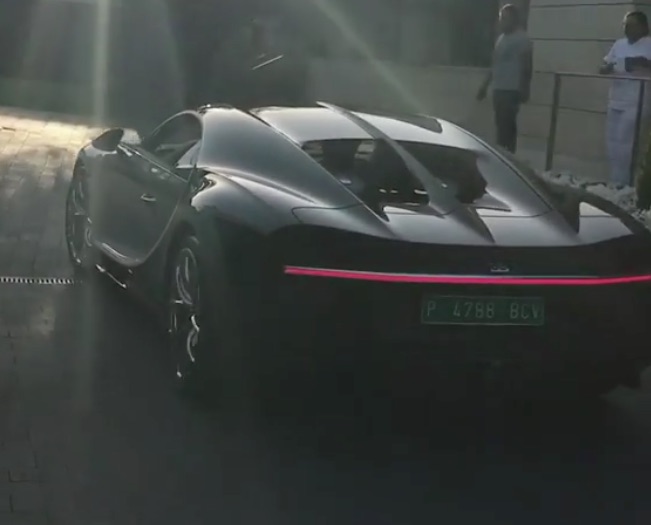 The car features bespoke headrests with CR7 stitched into them.

He hasn’t gone for a personalised number plate though, it seems.