After being part of the controversial storm surrounding Wayne Rooney’s arrest last month, life is good for Laura Simpson.

Rooney was stopped by police after a night out as he was said to be driving Simpson home, and was charged with drink driving while he has since been hit with 100 hours of community service, received a fine from Everton and suffered with fresh speculation over his marriage to Coleen, as reported by The Sun.

Simpson has appeared on This Morning and given her side of the story since, but ultimately it was Rooney’s behaviour that was highlighted and criticised as he should have known better, particularly in terms of getting behind the wheel after a boozy night out as he was reportedly three times over the drink-driving limit.

However, while he continues to deal with the fallout and tries to put the whole mess behind him, Simpson has been sunning herself in Majorca this week and she’s certainly been attracting plenty of attention.

The mum-of-one is said to have seemed relaxed as she enjoyed her latest holiday, and she certainly looked the part for the cameras as she looked stunning in a one-piece swimsuit.

Rooney will look to put the whole incident behind him and avoid any mention of Simpson moving forward, but it looks like it could be difficult to shake it off for a little while yet as she dominates pages on the web. 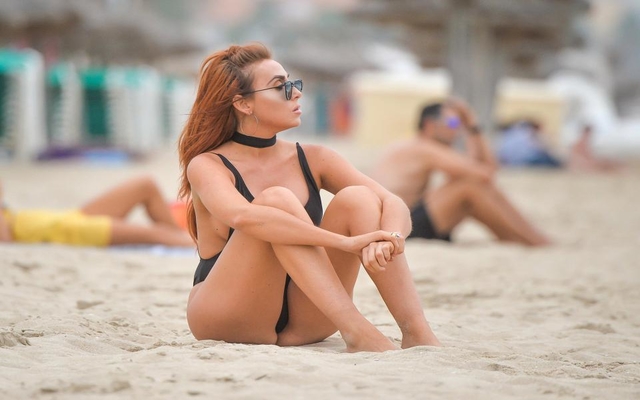 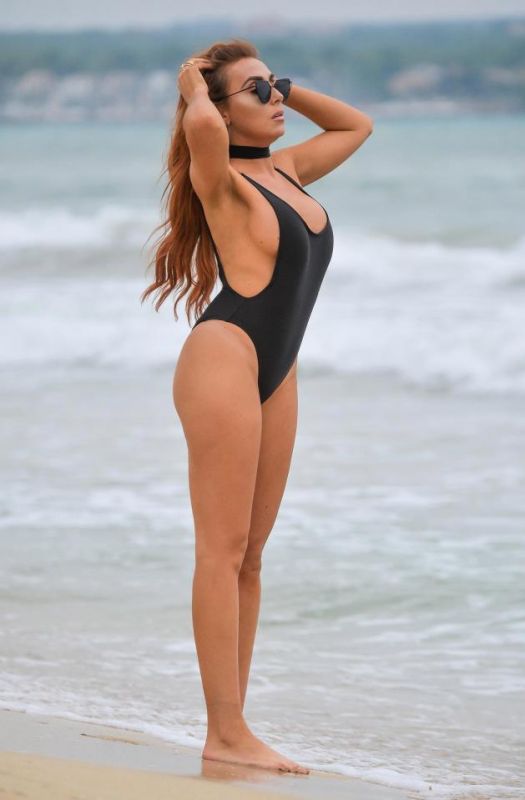 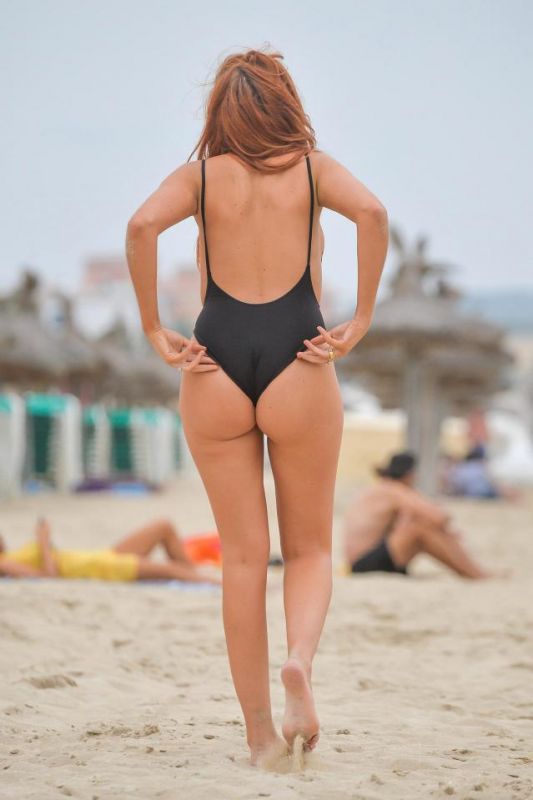