According to ESPN, the 29-year-old was in a taxi heading back to the airport in the Dutch capital after he attended a concert on Thursday to see a Colombian singer, Maluma.

However, it’s claimed that the driver lost control of the car and hit a column on the side of the road, as seen in the images of the aftermath below on Twitter. 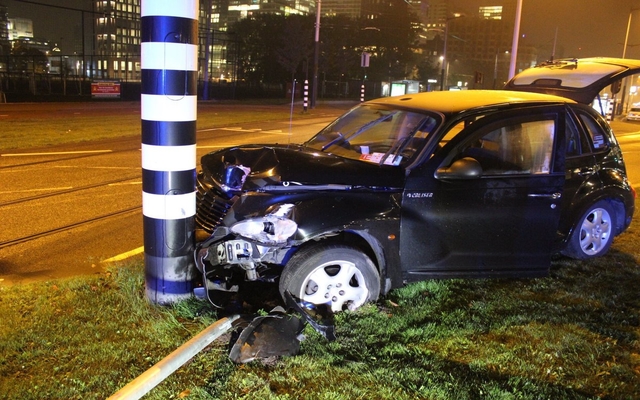 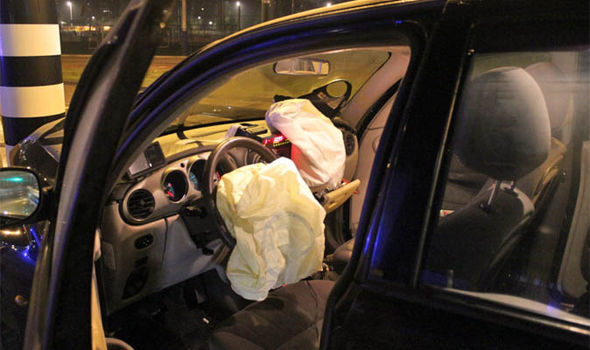 It’s added in the report that Aguero has sustained a fractured rib and could be sidelined for between six and eight weeks as although he’s a lucky man it wasn’t worse, it’s a delicate injury that will need to fully heal before he can take contact on the pitch again.

In turn, this could mean that he’s out against Chelsea this weekend while he’ll have to skip the upcoming international break to continue his recovery.

Further details are expected in the coming hours, and while he may feel fortunate to escape more serious injuries, it’s still a major setback for the Man City ace.