Arsenal superstar Alexis Sanchez has been offered a £10m bonus if he signs a pre-contract deal with PSG in January subject to a summer switch.

The Chilean is set to become a free agent after the conclusion of the season when his contract with the Gunners runs out in June.

The Express say Bayern Munich, Chelsea and Manchester City are interested in the 28-year-old with the latter coming very close to notching up £30m deal on transfer deadline day for the winger. 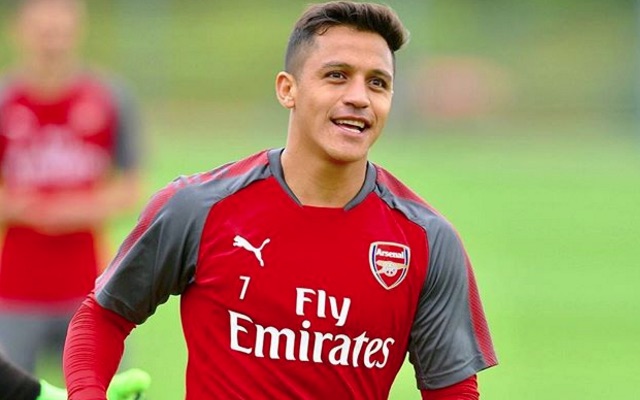 However, being a non-English club, PSG will be able to talk to Sanchez about a pre-contract deal in January where they will try to lure him to France with a ‘welcome’ bonus.

The Express say Ligue 1 outfit are under increasing pressure by Financial Fair Play regulations after forking out a world record £206.3m for Neymar and closing a deal for Kylian Mbappe with Monaco which will end up costing PSG £165m.

There would be no such problems with Sanchez if he were to sign in the summer due to him being a free transfer.

The forward netted 31 times for Arsenal across all competitions last campaign.