Chelsea boss Antonio Conte is prepared to leave the Blues at the end of the current season, according to The Sunday Times. They report that the Italian’s relationship with the club’s board has become increasingly strained and so may seek a summer exit. 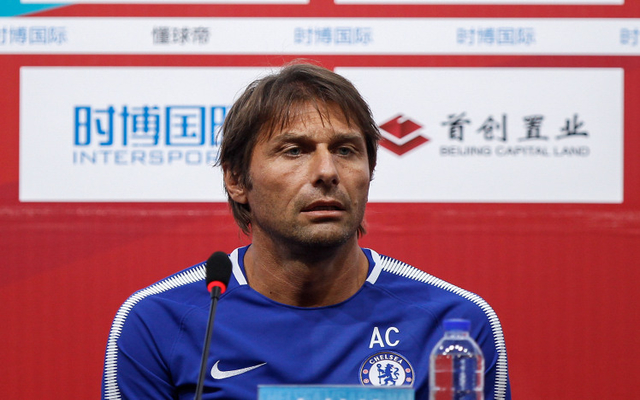 The paper claims the Chelsea hierarchy are unimpressed with Conte’s inability to capture the signings he initially targeted alongside the degrading image the club held over the summer amid his feud with striker Diego Costa.

Alex Oxlade-Chamberlain, Danilo and Romelu Lukaku were all targets for the Blues boss but all three ended up joining rival teams. However, he did manage to sign Alvaro Morata for £58m – a club record fee – and also bring in Davide Zappacosta and Danny Drinkwater on deadline day, per The Metro.

The Sunday Times say the 48-year-old was close to leaving Stamford Bridge this summer amid dissatisfaction of the outfits transfer policies.

In an interview with radio station Radio Anch’io Sport, he explained he does not plan to stay in England for a prolonged period:

“I miss Italy, there is no doubt. “It is not in my mind to stay abroad for a long time. Italy is my country. I will return, I don’t know when but that is the aim.”

Conte signed a new contract during the summer which still ends in 2019, but meant he would see out his deal with more money in his pocket.