Manchester City ace Sergio Aguero has been dumped by four-year girlfriend Karina Tejeda, just days after the striker was involved in a car crash in Amsterdam, The Netherlands.

The Sun revealed on Sunday that the Tejeda split with Argentina international following an argument over a party he attended in his homeland at which several models were present. 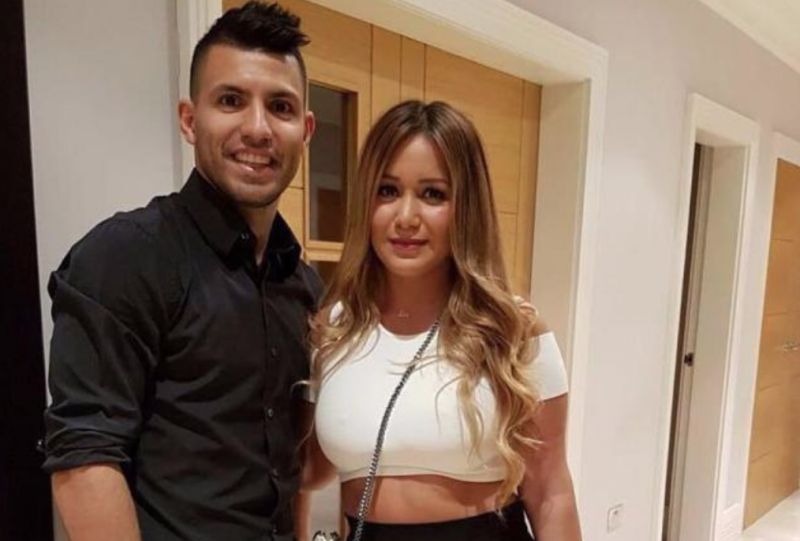 The 29-year-old is said to have drifted from his other half a little while before attending the event.

Aguero is expected to be out for a number of months following suffering a broken rib after he was involved in a car crash on Thursday night when his taxi crashed into a lamppost on the way back from a concert. Tejeda only found out about the crash via an Argentine news reporter.

The Sun claim the forward has been trying to woo back the pop star by liking a series of the 31-year-old’s pictures on Instagram.

Whilst on a TV cooking show in Argentina, when asked about the matter she stated:

“From the start I didn’t say many things. And I feel really good for having done it that way.”

Aguero and ‘The Little Princess’ got together shortly after the two-time Premier League winner had split from ex-wife Giannina Maradona, the daughter of football legend Diego. They both had a son together named Benjamin, who is now seven.