Mauricio Pochettino has criticised Dele Alli’s decision to dive in Tottenham’s 4-0 win over Huddersfield stating: “This type of action doesn’t help him.” The midfielder was booked for tying to deceive the referee after faking he’d been touched by opposition goalkeeper Jonas Lossl, so say The Mirror.

This isn’t the first time he has been seen producing unprofessional behaviour. 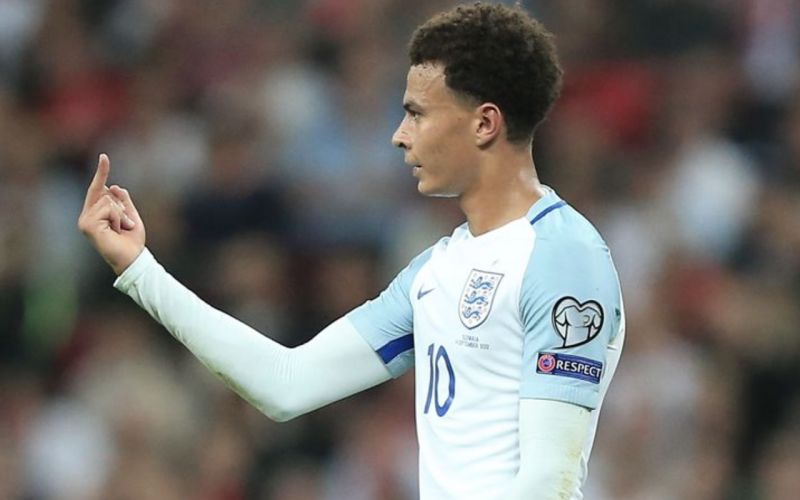 The newspaper claim Alli was banned from one international game by FIFA after gesturing rude hand signals to England teammate Kyle Walker during the Three Lions’ 2-1 win over Slovakia.

Pochettino has warned that the Spurs playmaker “needs to learn” as such instances are not helpful to him or his team.

“I didn’t see [the incident],” Pochettino said after the win.

Harry Kane scored a brace to take his season’s tally to thirteen goals whilst Ben Davies also hit the target with Moussa Sissoko grabbing his first goal for the club to wrap up a comprehensive victory for the visitors.

They sit third in the Premier League table.