Georgina Rodriguez attended Real Madrid’s win over Espanyol at the Bernabeu on Sunday, and it wasn’t just her sizzling good looks that caught attention.

The 22-year-old model made no attempt to hide her baby bump as she expects Cristiano Ronaldo’s child, as she put on a pair of high-waisted jeans along with thigh-high boots to complete her outfit and to look as amazing as ever.

As per The Sun, the couple are expecting the child at the end of October, with Ronaldo set to add to his family having already had Cristiano Jr and twins Eva and Mateo. 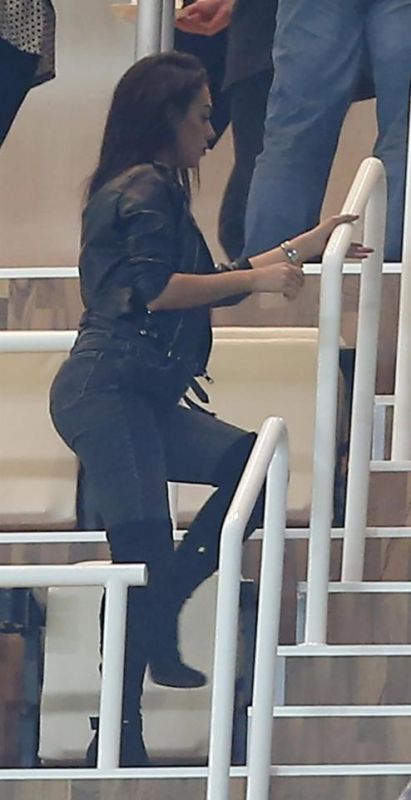 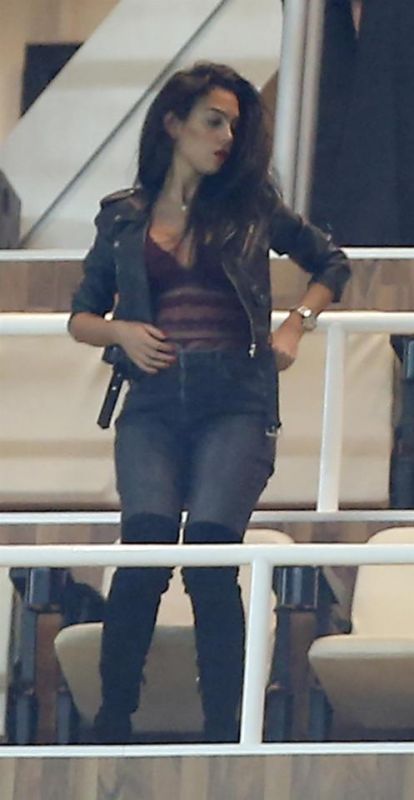 Rodriguez regularly attends games to see her hubby in action, and as usual she took some of the limelight away from his and his teammates with many eyes looking up to the VIP area where she was sat alongside Ronaldo’s mother and son.

As noted by The Sun, she has previously spoken about how much she loves family and the simple things in life, and she’s well on the way to welcoming her own into the world and continues to support her man on the pitch in his bid for further success.

The beauty of it all is that she looks absolutely stunning, and it’s fair to say that Ronaldo’s a lucky, lucky man…