Manchester United will attempt to sign Mesut Ozil from Arsenal once he is free to speak to clubs in January with his contract set to run out in the summer. Red Devil’s boss Jose Mourinho is confident he will be able to capture the German based on their previous working relationship at Real Madrid.

The Independent report that the pair have remained on good terms since their Los Blancos days with Mourinho actually writing a foreword in the player’s autobiography recently. 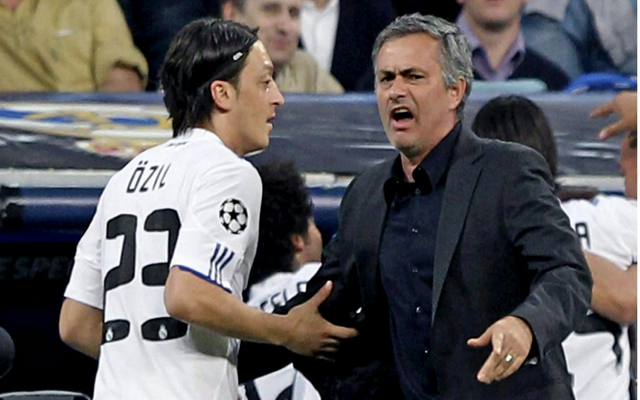 The Manchester outfit also are keen on Alexis Sanchez but may have to give up the race to rivals Manchester City after he almost joined Pep Guardiola and co. at the Etihad on transfer deadline day.

United spent £145m on Romelu Lukaku, Victor Lindelof and Nemanja Matic last summer, per the Metro, but missed out on Ivan Perisic of Inter Milan in the search for a new playmaker.

Oil could comfortably fit into that bracket.