Juventus defender Giorgio Chiellini is set to sign an extension with his current club, thus snubbing interest from Chelsea. Antonio Conte tried to convince the centre-back to move to Stamford Bridge during the summer but the player since admitted he wants to end his career at the Old Lady. 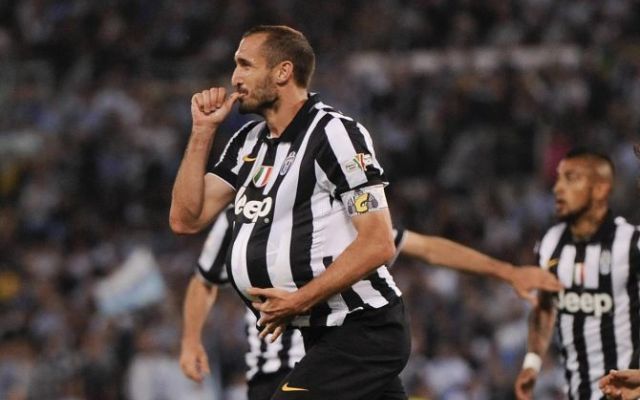 Calciomercato.com claim that an agreement between the him and the club is close with Juventus preparing to match the Italian’s demands, although The Sun say that whilst the financial details have been sorted, the two parties are still debating whether the extension will be one or two years.

According to Total Sportek, Chiellini earned a whopping £3.5m a year in his previous contract, making him the sixth highest player at the club with Gonzalo Higuain earning the most raking in £7.7m per annum.

The 33-year-old has been at Juventus since 2005, making 337 Serie A appearances and picking up three Coppa Italia’s and six league titles.