It’s fair to say that Cristiano Ronaldo is not a fan of Portuguese tabloid Correio da Manha, and their feud could be fired back up again it seems.

The Real Madrid superstar has had several run-ins with the outlet, as they have published various stories about his personal life, sometimes without a great deal of truth.

He infamously took one of their reporter’s microphones during Euro 2016 last summer and threw it in a lake such was his distaste for the organisation, as reported by Goal.

However, it doesn’t look as though they got the message to keep their distance, as their sister site Flash.pt, have combed through Georgina Rodriguez past and found some old photos on social media, ones that she has since deleted after her relationship with Ronaldo began.

The 23-year-old is currently pregnant with Ronaldo’s fourth child, as he looks to add another member to the clan along with Cristiano Jr, and twins Mateo and Eva.

Correio da Manha claim that these are all old photos from her ‘hidden past’ with other men, that they claim will now ‘come back to haunt her’.

It’s highly unlikely that will be the case and it’s just another example of why Ronaldo has such a major issue with the publication. Some of the photos do show her in compromising situations, but ultimately the pair look very much in love as she regularly attends his matches as they welcome their own child to the world later this month. 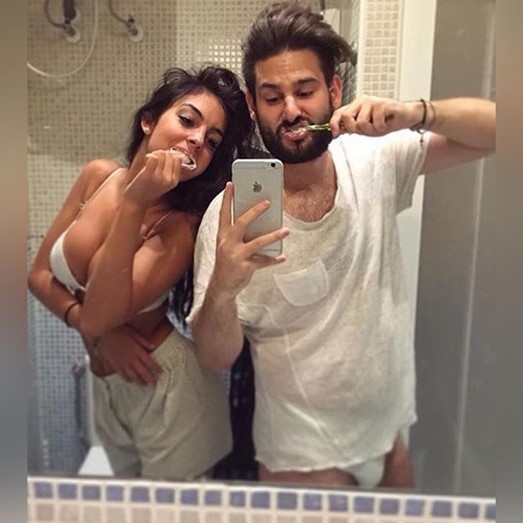 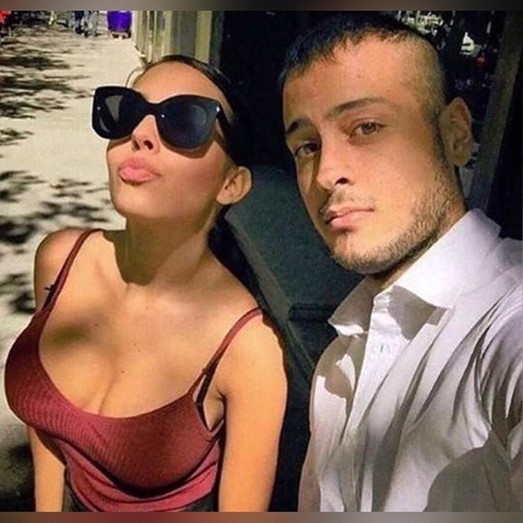 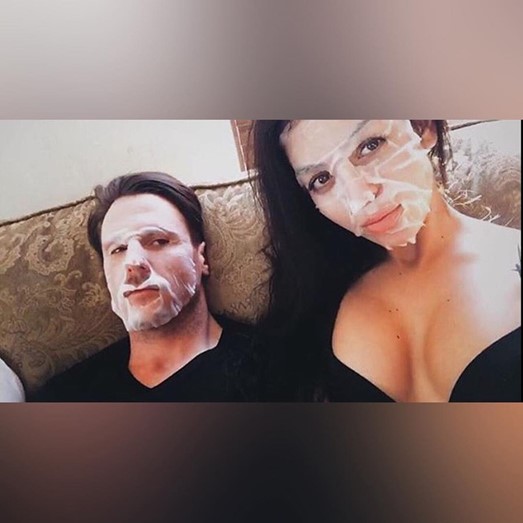 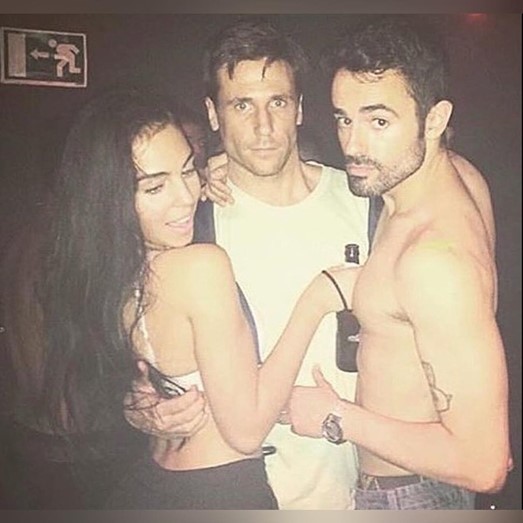