England scraped a 1-0 win over Slovenia this evening to confirm qualification for next summer’s World Cup finals.

Harry Kane bundled home Kyle Walker’s cross in stoppage time to help Gareth Southgate’s men past a dogged and determined Slovenia side, who in truth kept the home team at bay for much of the evening at Wembley.

Even though he couldn’t get on the scoresheet himself, Rashford was comfortably the stand-out player in attack, especially in the first half.

The 19-year-old was the only one willing to really run at Slovenia and make things happen, and he came as close as anyone to giving England the lead early in the second half, only for his superb chipped effort to be cleared off the line.

What a goal this would've been… ?pic.twitter.com/4qORhttDAN

Few players covered themselves in glory this evening, but Jordan Henderson again looked just below the level required.

Considering the Liverpool star is talked about as a strong contender to be England captain, his continued presence in the side speaks volumes about where the Three Lions are at the moment.

There’s certainly not a great deal in the way of competition, but how England could do with more spark or drive in that department, both of which Henderson sorely lacks. 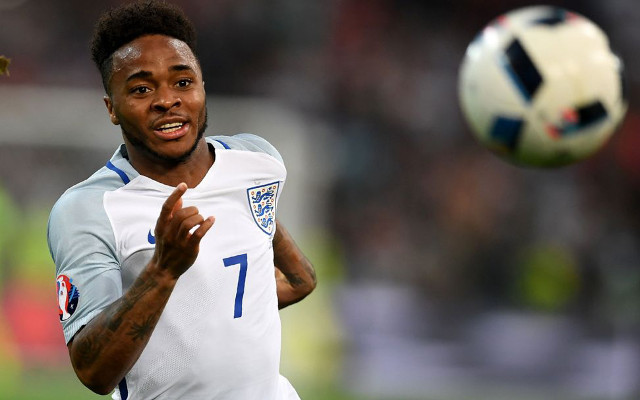 Raheem Sterling has now gone 15 games without scoring for England, stretching back nearly two years, with his last strike coming against Estonia on October 9 2015.

Another player in devastating form for his club this season, it is a bit of a mystery as to why the Manchester City man can’t seem to find his shooting boots for his country.

Still, to his credit, Sterling was up there with Rashford as a genuine threat up top, and did well considering he played in a slightly unfamiliar number 10 role in England’s attacking midfield three.

‘If they hadn’t qualified it would’ve been a disaster. Yes they’re happy tonight but the real work starts now’ was the verdict of fellow pundit Lee Dixon.

England will terrify world football with that finale. Not to mention a quite stunning clean sheet. Russia 2018 can't come soon enough.