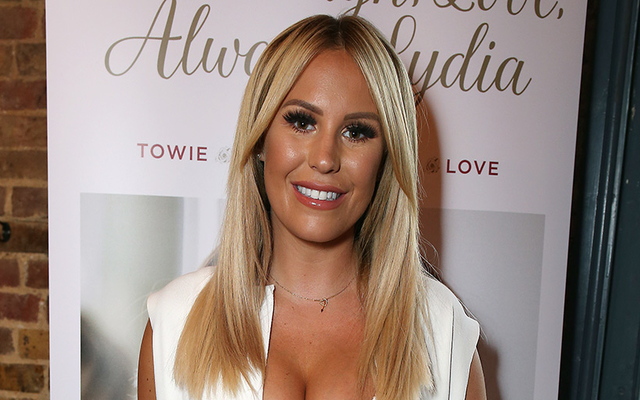 Rio Ferdinand has finally spoken publicly about his current partner Kate Wright, and he’s insisted he’s a happy man. We can see why he would be!

Speaking on This Morning on Thursday, the former Manchester United and England defender revealed that he was in a relationship and was happy to add that it was “going really well”.

It comes after the tragic loss of his wife in 2015 due to cancer, but it’s brilliant to hear that he’s able to move on and enjoy life with Wright as he brings up his three kids, who he added were also happy as he involves them with everything.

The pair had kept their romance under wraps early on, but after sharing holiday pics on social media together, it was only a matter of time before they spoke openly about their relationship.

Wright quit The Only Way is Essex earlier this year, but that hasn’t stopped her from sharing some sizzling snaps on Instagram, as seen below.

She clearly loves a work out and a holiday, and we’re certainly not complaining. Ferdinand’s found a keeper!