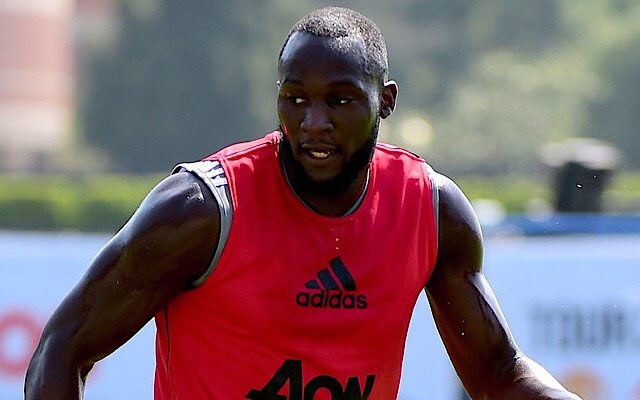 When Romelu Lukaku joined up with the Belgium squad, Man Utd boss Jose Mourinho would have been one concerned manager.

The 24-year-old is nursing an ankle injury which almost forced him to miss the win over Crystal Palace last week. With a showdown at Liverpool to follow after the international break, the last thing the Portuguese tactician wants is to be without the man who has scored 11 goals in 10 games for the Red Devils so far this season.

Fortunately, it looks as though he’ll get a major boost as it’s reported that Lukaku won’t play for Belgium against Bosnia and Herzegovina on Saturday as a precaution with Roberto Martinez expected to look elsewhere, as noted in the tweet below.

It remains to be seen whether or not Lukaku plays against Cyprus next Tuesday though, as Mourinho could still face an anxious wait to see if he comes through that game with no setbacks.

However, the fact that he’ll sit out this weekend will be a big bonus in order to continue to allow the injury to heal, and Man Utd will only be concerned with whether or not Lukaku is on the pitch at Anfield.

Given the fact that Belgium have already qualified for the World Cup in Russia next summer, it surely makes no sense to risk him, and that could be bad news for Liverpool if he’s had a fortnight to rest and get fully fit.