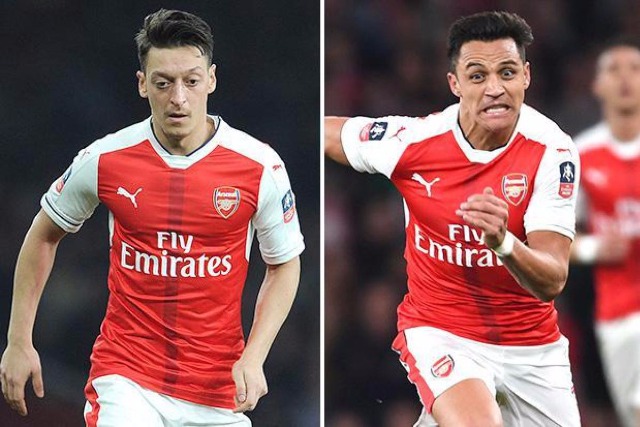 Talks between Arsenal and Alexis Sanchez have reportedly hit a wall as the rumoured Manchester City transfer target refuses to sign a new deal at the Emirates Stadium.

The Chile international is set to be out of contract with the Gunners at the end of this season, with City still the favourites to snap him up on a free, according to Goal.

However, Arsenal missed out on a Champions League place by finishing fifth in the Premier League, which looks to have weakened the club’s negotiating position.

In the summer, Sanchez told Chilean outlet Radio Sport: ‘I have made my decision, but now we wait for a response from Arsenal. It depends on them, I have to wait to know what they want. My idea is to play and win the Champions League, it is a dream I have had since I was little.’ 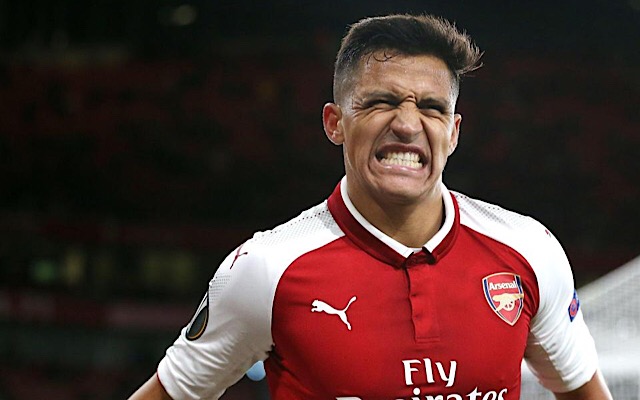 Goal also reported that Sanchez agreed a move to City on transfer deadline day, though the deal could not be completed. Still, despite Goal’s claims that Paris Saint-Germain are interested in the 28-year-old, they add that the Etihad Stadium looks to be his most likely next destination.

Sanchez may not be the only player Arsenal lose on a free next summer, with Goal adding that Mesut Ozil is tempted by the chance to join either Manchester United or Barcelona as he also nears the end of his contract.