Barcelona have received a big lift after it was confirmed by the Uruguayan national team doctor that striker Luis Suarez that will not need surgery.

According to the Daily Star, specialist Alberto Pan said there is no need to operate on the striker’s knee, after the player was previously ruled out for six weeks earlier in the season.

The medical staff have discovered a mere cyst on the injured area, meaning Suarez will not have to go under the knife.

‘It’s a controlled situation and it will come down to his tolerance of what happens in the next few games,’ Pan told 1010 radio station, per the Daily Star.

‘If he feels discomfort, then a decision will be taken. For now, he doesn’t need surgery.’

This will be music to Barcelona manager Ernesto Valverde’s ears with the former Liverpool man proving one of the deadliest attacking players in Europe down the years. 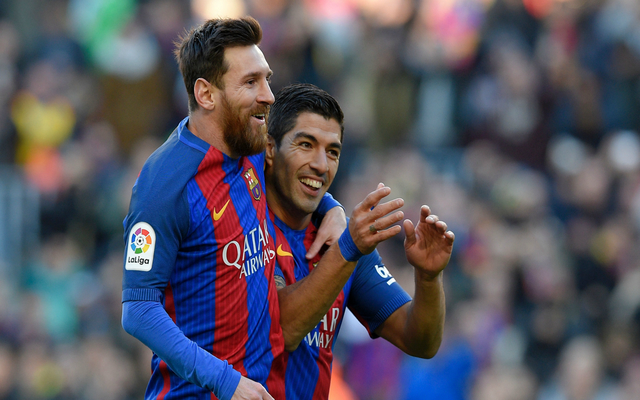 Suarez netted 38 times for the Copa Del Rey holders last term, though he has been slow to get going this year.

The 30-year-old is currently on international duty with his country as they try and qualify for the World Cup next summer. They sit second in the South American qualifying table and take on Bolivia next week to try to secure their automatic qualifying spot.