Manchester United are reportedly lining up a surprise move for Liverpool midfielder Emre Can in next summer’s transfer window.

The midfielder has been subject to a move to Juventus with his current contract running out in the summer with no signs of a new deal at Anfield on the horizon. 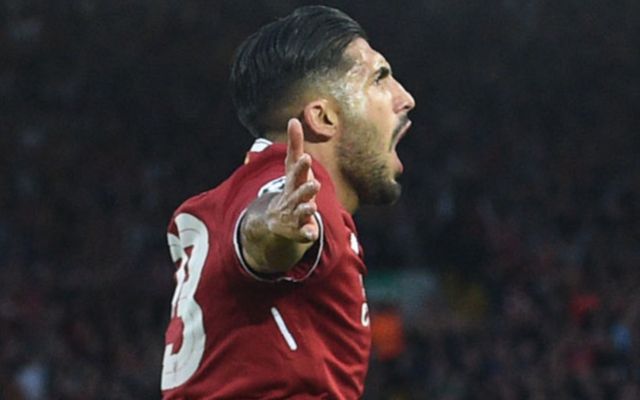 Despite the presence of a number of top class central midfield players at Old Trafford, Mourinho is said to be keen on Can as a long-term replacement for the ageing Michael Carrick.

The 23-year-old scored five times last year, setting up two goals in 26 league games as the Reds went on to qualify for the Champions League.

Juventus, meanwhile, say that they did approach Liverpool enquiring about Can, per the Sun.

Can has been at the club since joining from Bayer Leverkusen in 2014 when Brendan Rodgers was still at the helm.

He has grown into a regular first-team player so much so that Liverpool supporters will not want to see him leave, especially for one of their biggest rivals.