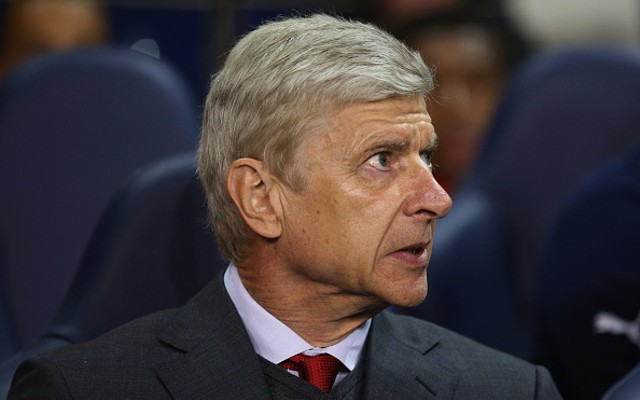 Arsenal striker Olivier Giroud has been described as one of the best target men in world football by former Montpellier team-mate Younes Belhanda.

The 31-year-old hasn’t always been a firm fan-favourite during his five years at the Emirates Stadium, but recently scored his 100th goal for the Gunners against BATE Borisov.

Despite not being a 30-goal-a-season striker like big names such as Robin van Persie and Thierry Henry before him at Arsenal, Giroud’s qualities are unrivaled by any player around the world, according to Belhanda.

This serves as a vital warning for Arsenal, who almost lost Giroud over the summer, with Le 10 Sport claiming at the time that Marseille were one of his main suitors.

‘For me, Olivier is one of the best forwards in his role,’ he told RMC Sport, according to Goal.

‘He’s someone who keeps the ball up really well, who knows how to make his number 10 or his wingers play because he has a target man game few strikers have. 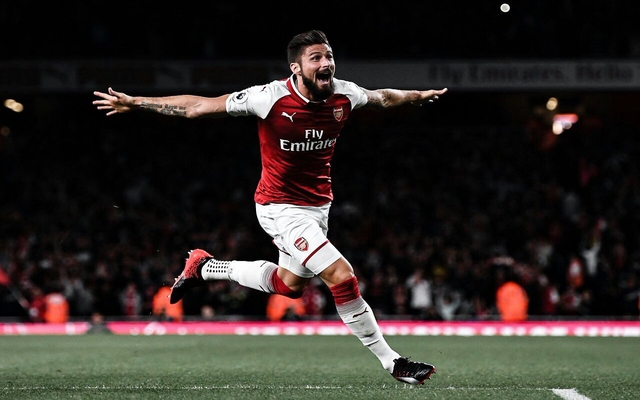 ‘There isn’t a striker in the world who’s better than him as a target man. Especially with the France team, he scores, so you can’t hold anything against him.

‘At club level, he doesn’t play that much, but when you have a player in the national team who scores and helps the team win, you can’t say anything.’

Despite signing Alexandre Lacazette up front this summer, Arsene Wenger could do well to show more appreciation to Giroud, who was not a regular starter for the club last season.