Wayne Rooney was pictured arriving for work at a garden centre as he begins community service after pleading guilty to drink-driving charges last month.

The Everton striker is already two days into his 100-hour community service order, which he was slapped with along with a two-year road ban.

Rooney’s marriage with wife Coleen is reportedly on the rocks, while his club Everton will also not be best pleased with the former Manchester United man landing himself in trouble so soon after returning to Goodison Park in the summer transfer window.

According to the Daily Mirror, Rooney is doing chores at a community garden centre for adults with learning difficulties. 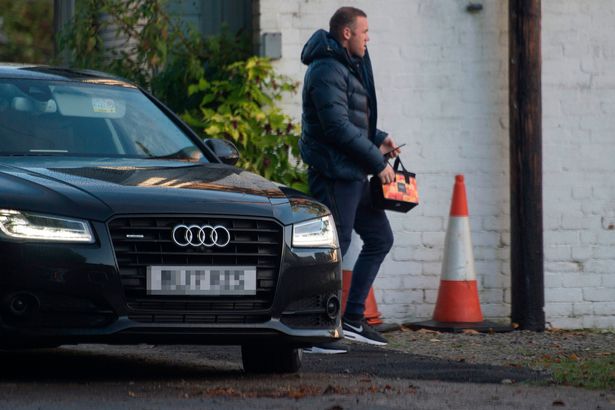 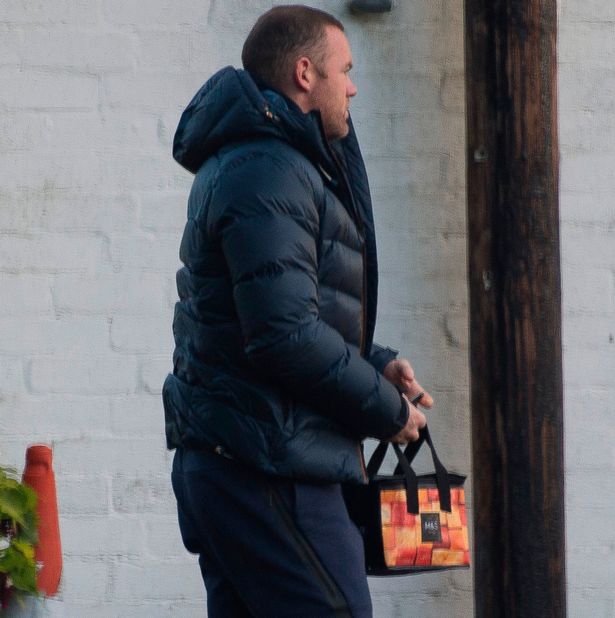 A source is quoted as saying: ‘Wayne knows he has got to do this and has really thrown himself into it. He doesn’t mind getting his hands dirty and he looked like he was enjoying it.’ 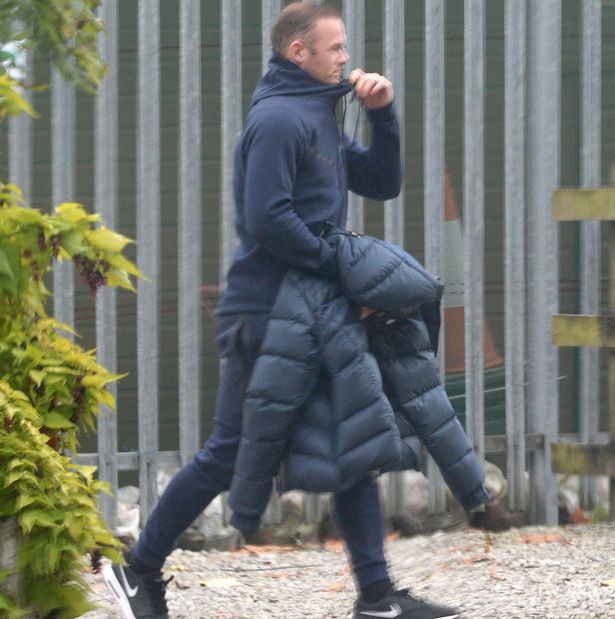 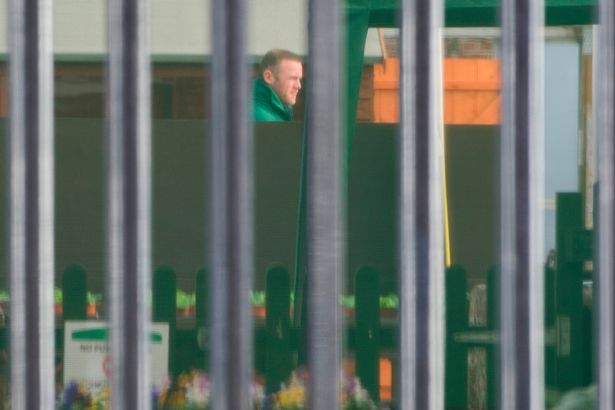 Despite earning £150,000 a week and showing up in a chauffeur-driven car, this particular garden centre will be used to celebrity appearances from Premier League stars.