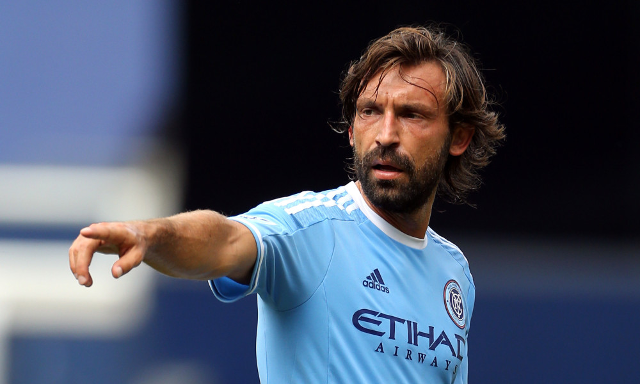 Andrea Pirlo has vowed to officially bow out of football at the end of the MLS season in December adding that he sadly cannot go on forever.

The New York City midfielder explained his decision, saying he wants to make way for the next generation to come through as he turns his attention towards assisting off the pitch.

In an exclusive interview with Italian newspaper La Gazzeta dello Sport the Italian magician has revealed that he will sadly have to leave the game he loves stating, “At 38, it’s just right to give young players room. I’m not angry. Instead, I will give a hand to team-mates and to the coach.”

Pirlo is not only one of the classiest individuals to grace the stage of world football but he also boasts one of the most impressive trophy cabinets we’ve ever heard of. One World Cup, two Champions League and just the six Serie A titles sit under his extensive list of achievements!

Alongside this he will also be remembered by many English fans for breaking our hearts in the quarter-finals of the 2012 Euros when he calmly dispatched a penalty in a shootout between England and Italy. The midfielder causally strolled up to the ball before dinking it down the middle in a cheeky paneka-style penalty as a helpless Joe Hart was left on the ground watching the ball bounce into the net.

As mentioned previously, Pirlo will now turn his attention to coaching where he hopes to help mentor his fellow professionals at New York City FC.

Andrea Pirlo is without doubt one of the finest midfielders to have graced world football in the 21st century and the news is sure to make all of us a little emotional.

We salute you, Andrea! 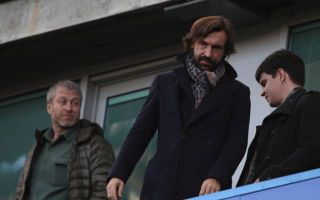