Manchester United face something of a selection crisis ahead of their crunch Premier League clash with Liverpool next weekend after news of Marouane Fellaini joining Paul Pogba on the injury list.

According to BBC Sport, Fellaini is set to miss out next weekend’s game against the Reds after sustaining a knee injury on international duty.

The Red Devils will be forced to field something of a makeshift midfield without the in-form Belgian, though it’s fair to say Jose Mourinho can rely on some decent squad depth for this challenge.

While the Portuguese would have loved to have been able to call on Fellaini after his superb recent form, he has the more -than-capable Ander Herrera ready to step in alongside Nemanja Matic. 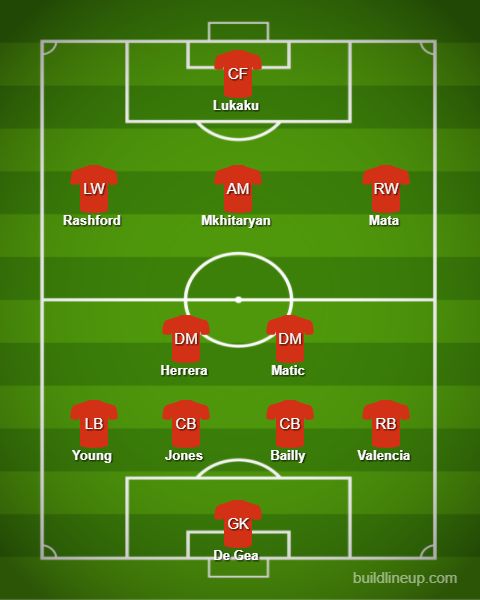 The Spaniard has not been a regular so far this season, but was a star performer for the club last season and will be itching to prove himself if given the chance again on Saturday.

Herrera’s chances of playing in the next few weeks should also be boosted by reports from The Sun that Pogba is likely to be out with his hamstring problem until early December.

Elsewhere, United continue to look strong in most departments, with the likes of Romelu Lukaku and Marcus Rashford proving deadly in attack so far this season.

How much will Fellaini be missed at Anfield?