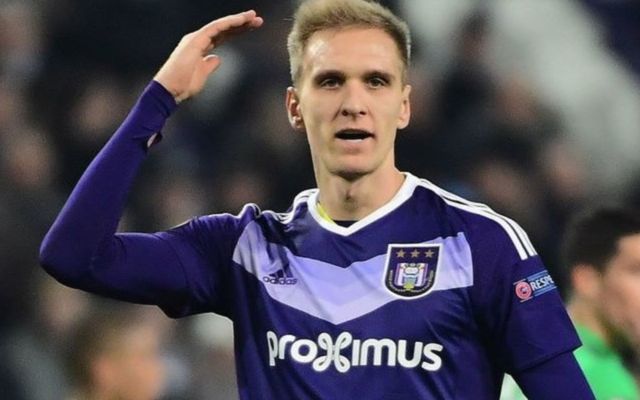 Liverpool could be set to miss out on another transfer target, this time to West Ham.

The Reds are reportedly eyeing Anderlecht forward Lukasz Teodorczyk, however it’s now being said that West Ham could beat them to the player’s signature.

This was reported by the Mirror, who also say that the Hammers have already sent scouts to watch the player in action, and are waiting for the right time to make their move.

The Mirror are also reporting that the Belgian side may not be able to keep hold of the striker that easily due to their sluggish start to the season.

Teodorczyk, 26, enjoyed a very successful campaign in the league for Anderlecht last season, as the Polish international bagged an impressive 30 goals in 53 games in all competitions.

This season, however, is going a bit differently, as the forward has only managed to score twice in eight league appearances.

Should West Ham beat Liverpool to this signing, it looks like the Reds may be missing out on a natural born goal-scorer, something they’ve not had at the club for a while.

Roberto Firmino has struggled since being moved up front by Jurgen Klopp, but Teodorczyk’s record of 32 goals in 64 games for Anderlecht suggests he could be an ideal upgrade.