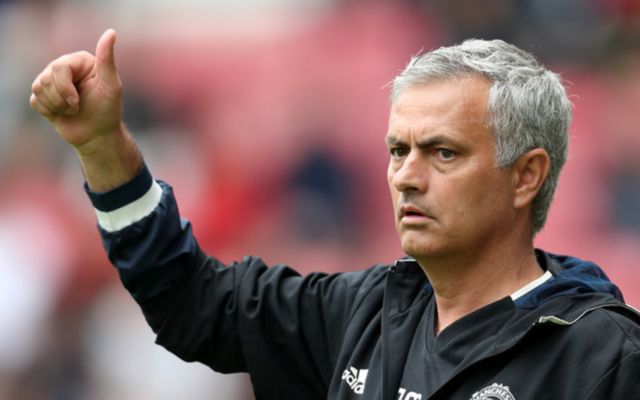 Manchester United fans, we’ve finally got some positive news on the injury front.

Swedish striker Zlatan Ibrahimovic, who re-signed for the club in the summer after being released at the end of last season, could be set to return from his knee injury within a month.

According to Football365, the Red Devils hope Ibrahimovic can be back on the pitch again in time for some crunch fixtures in November.

United are hopeful that if his recovery from injury continues, the 36-year-old could be fit enough to start against rivals Arsenal at the start of December.

Ibrahimovic first signed for Jose Mourinho’s side last season, and the Swede enjoyed a successful first year in England.

This morning found myself a new gym partner ???. pic.twitter.com/noAlLWcbtf

The former PSG, Inter Milan and Barcelona forward scored 28 goals in 46 appearances in all competitions for the Red Devils, as he helped his side win the Community Shield, League Cup and the Europa League.

The forward injured his knee during United’s Europa League clash against Anderlecht back in April, however it now seems Ibrahimovic could be about to make his long-awaited return.