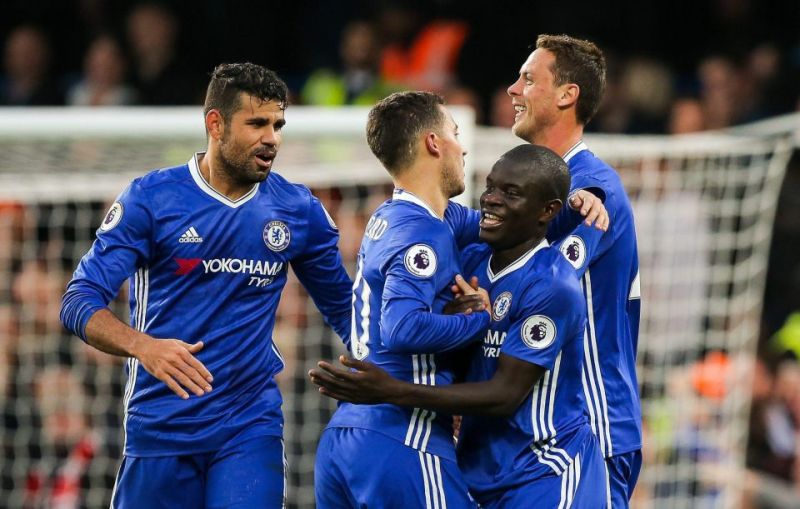 Chelsea midfielder N’Golo Kante is among the first five nominees announced for the 2017 Ballon d’Or.

The France international joins Paris Saint-Germain forward Neymar, Juventus striker Paulo Dybala and Real Madrid duo Luka Modric and Marcelo as among the first of the names to be announced by France Football.

Kante has been a crucial member of Chelsea’s team since joining from Leicester City last summer, guiding the Blues to the Premier League title in his first season at Stamford Bridge.

The 26-year-old’s form for Chelsea also saw him pick up the PFA Player of the Year prize at the end of last season, though following that up with a Ballon d’Or may prove one step too far.

Cristiano Ronaldo and Lionel Messi have dominated this award since 2008, with no other player able to wrestle it from the duo in that time.