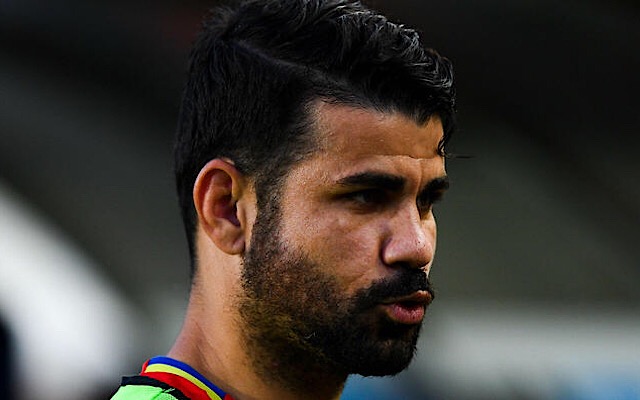 Diego Costa sealed his return to Atletico Madrid last month, and he looks a happy man with a pint in his hand this week as he takes a break from training.

The Spaniard isn’t eligible to play for the La Liga giants until January due to the club’s transfer embargo, and so between now and then, he will focus on getting in shape and being match fit for the turn of the year.

However, after being put through his paces in recent weeks, he looks to be enjoying himself here as he treated himself to a late birthday beer in Marbella after he turned 29 this past weekend.

Diego Costa relaxes on the beach with a cold beer https://t.co/9a16ziPQgR pic.twitter.com/V3l3Eg0oxW

Looks like Diego Costa is on the same belated pre-season fitness programme I was on for my Sunday League team ? pic.twitter.com/IpQKLGFNJq

To be fair to him, he looks in solid shape and has done since he arrived in Spain. Coupled with the help of a personalised training regime and one-on-one sessions, he’s raring to go although he’ll have to work off this cold one next week.

With the international break coming to a close, he’ll likely return to training with the rest of the squad in the next day or two. But for now, Cheers Diego!